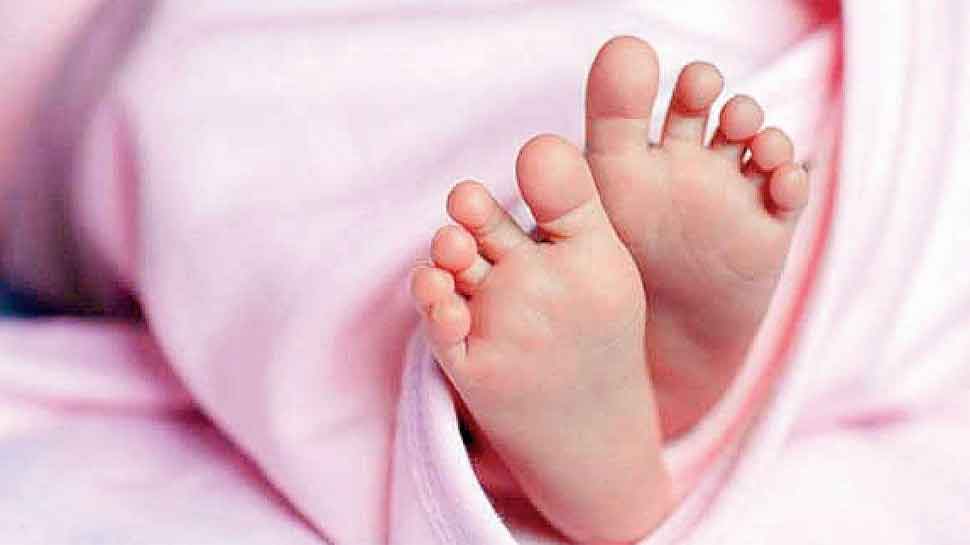 Jodhpur: At a time when the death toll at Kota`s JK Lon Hospital continues to rise, the disturbing reports of 146 infants' death in the month of December alone emerged from another hospital in Jodhpur.

"We are the biggest hospital in western Rajasthan. We even get infants and other patients who are referred from AIIMS, Jodhpur. 4,689 admissions of infants were done in the month of December alone, out of which 146 died. Therefore, the mortality rate is just 3 per cent which comes under acceptable norms," Dr SS Rathore, Principal of the SN Medical College told ANI here.

"The number of deaths might seem high but one should also see that the number of admissions is quite high at our hospital. Also, there were different reasons behind the death of infants which have occurred in the hospital," he added.

So far, more than 100 children have lost their lives in the JK Lon Hospital in Kota.