25-yr-old Hyderabad woman complains of being raped by 139 people; sent for medical examination

The woman said in her complaint that among the 139 accused who sexually harassed her included some family members of her former husband. 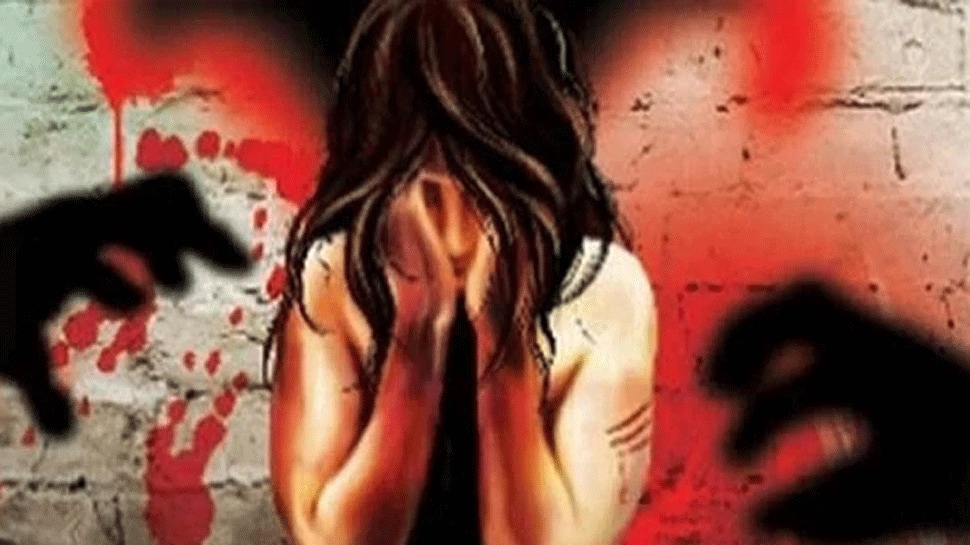 HYDERABAD: A 25-year-old woman has lodged a complaint here alleging that she was sexually assaulted by as many as 139 people over the past several years following which a case has been registered.

The woman, who was divorced within a year of her marriage in 2010, has also said in the complaint that apart from them, some family members of her former husband sexually harassed her, police told PTI.

Following the complaint, a case under relevant IPC sections and under relevant provisions of the SC/ST (Prevention of Atrocities) Act was registered on Thursday and the FIR runs into 42 pages. The woman was sent for a medical examination.

"Following the complaint, we have registered a case and are further investigating," a police official attached to Punjagutta police station said.

The complainant claimed that three months after her marriage in June 2009, her sexual harassment and physical assault at the hands of her in-laws began which went on for nine months. She told police that she got divorced in December 2010.

Later the woman went for further studies but then also she was 'threatened, sexually abused and exploited by more people over the past several years'.

According to the woman, she was threatened and sexually abused and exploited by 139 people over the past several years at different places. The police said that due to fear and panic and threats from the accused, the woman said that there was delay from her side in filing the police complaint.

May there be joy, prosperity all over: PM Narendra Modi greets people on Ganesh Chaturthi