The moment of reckoning came early on Tuesday morning (February 26), more than 11 days after the Pulwama attack in which 40 CRPF soldiers were martyred. 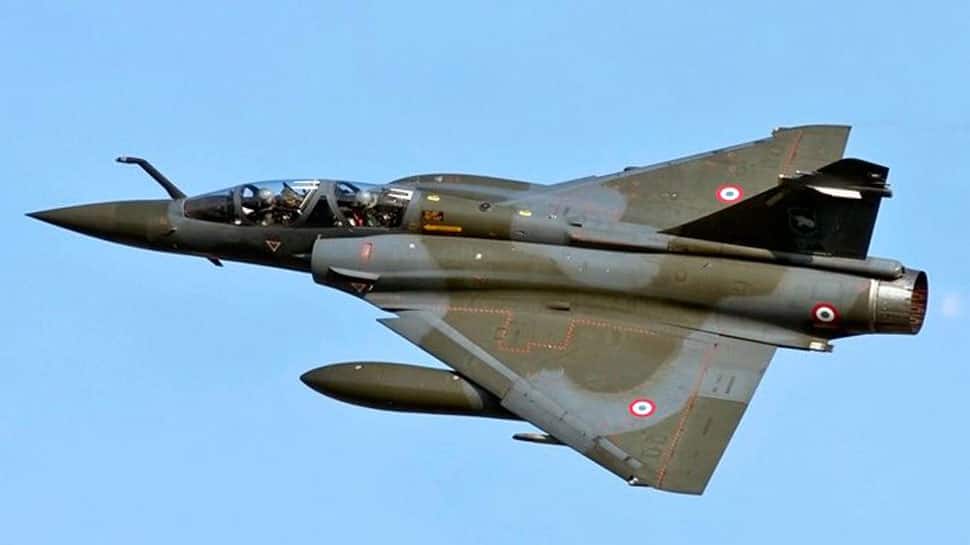 New Delhi: It was a daring air raid of an unprecedented magnitude by the Indian Air Force (IAF) on terror camps located deep inside Pakistan in which almost 300 terrorists were killed in an operation lasting almost 21 minutes. The suicide attack on a Central Reserve Police Force (CRPF) convoy in Jammu and Kashmir's Pulwama on February 14 had resulted in widespread anger in the country and demands for a retaliatory strike against Pakistan-based terror groups were gaining momentum day by day.

The moment of reckoning came early on Tuesday morning (February 26), more than 11 days after the Pulwama attack in which 40 CRPF soldiers were martyred.

The IAF and Indian Army had been conducting airborne surveillance along the Line of Control with Heron drones ever since the Pulwama attacks. National Security Advisor Ajit Doval had on on February 21-22 cleared the shortlisted targets presented to him by the IAF and intelligence agencies and the ace IAF pilots flying their lethal Mirage 2000 jets had just one mission - to bomb the terror camps in Pakistan's Balakot and Muzaffarabad and Chakoti in Pakistan-occupied-Kashmir.

A group of 12 IAF Mirage 2000 fighters, armed with 1,000 kg laser-guided bombs, took off from their base in Gwalior early Tuesday morning while an IAF Heron surveillance drone also took off from a secret airfield in the western sector.

After the Mirage pilots had conducted final checks on the targets and briefed their commander, they were cleared to cross the LoC and drop their lethal arsenal on the terrorists based in the above-mentioned camps. The bombing run started at around 3.43 am and by 4.04 am all the camps had been blown to smithereens resulting in the death of almost 300 terrorists.

Balakot in Pakistan's Khyber Pakhtunkhwa province was the first to be bombed followed by Muzaffarabad and Chakoti respectively, taking the Pakistani armed forces by surprise and blowing a huge hole in their defences.

While the Pakistani Air Force scrambled its jets but the IAF fighters proved their superiority by not only completing their mission successfully but also dodged the enemy planes to return to their bases without any loss.