The Telangana Chief Minister's Office (CMO) on Monday (March 30) confirmed that six persons from state who had attended a religious event in Nizamuddin area of New Delhi from March 13-15 died due to coronavirus COVID-19 infection. 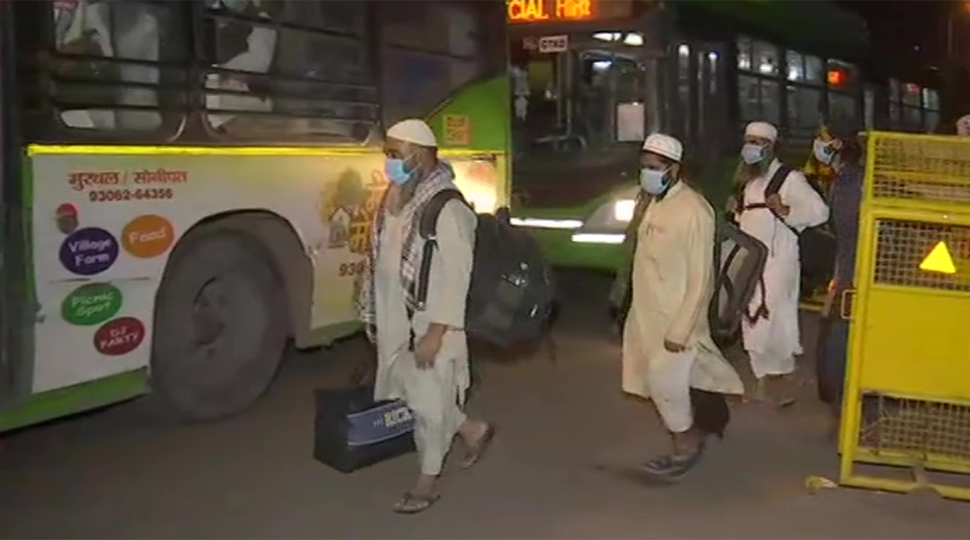 The Telangana Chief Minister's Office (CMO) on Monday (March 30) confirmed that six persons from state who had attended a religious event in Nizamuddin area of New Delhi from March 13-15 died due to coronavirus COVID-19 infection.

According to the Telangana CMO, the deceased were admitted at different hospitals across the state for treatment after their samples were tested positive for the deadly virus.

Coronavirus has spread among some of those who attended a religious prayer meeting from March 13 to 15 at Markaz in Nizamuddin area in Delhi. Among those who attended were some persons from Telangana," said an official statement from the CMO.

Two of the six died at the Gandhi Hospital, one each in Nizamabad and Gadwal towns and one each at two private hospitals, said the CMO statement. Notably, the CMO statement did not mention the time and date of deaths.

Telangana government has appealed to everyone who had attended the religious event in Nizamuddin to get in touch with the authorities. “All those who went for the Markaz prayers in Delhi should inform authorities. The government would conduct tests and offer treatment to them free of cost. Any one who has information about them should alert the government and authorities,” the CMO said.

According to officials, over 2,000 people, including some from Indonesia and Malaysia, attended the Tabligh-e-Jamaat congregation in Nizamuddin. The whole area was sealed on Monday by the Delhi Police amid fears that the some may have contracted coronavirus.

Delhi Police officials said that the religious meeting was organised without permission from authorities. Delhi Chief Minister Arvind Kejriwal on Monday ordered the registration of an FIR against a Maulana of Markaz in connection with Tabligh-e-Jamaat congregation in West Nizamuddin in South Delhi after several people who attended it showed symptoms of coronavirus COVID-19.