The findings of the first national serosurvey conducted by the ICMR indicated that a total of 69.4% of people were infected with coronovirus infection in rural villages in India. 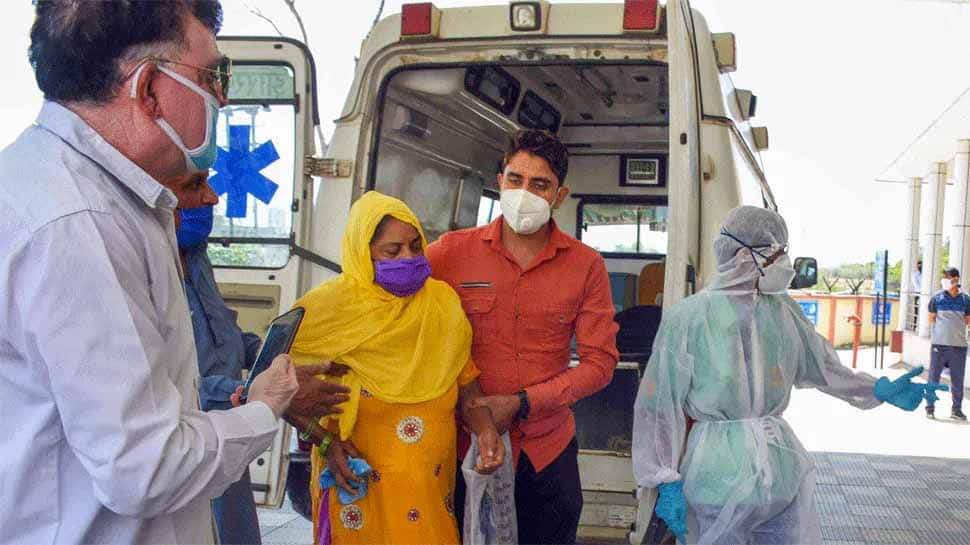 New Delhi: The much-awaited findings of the first national serosurvey conducted by the ICMR, published in the Indian Journal of Medical Research, indicated that a total of 69.4% of people were infected with coronovirus infection in rural villages in India.

The survey results showed that in rural areas (villages), the Sero positivity rate was the highest at 69.4 percent, while it was recorded at 15.9 percent in urban slums and 14.6 percent in urban non-slums.

The survey was conducted from May 11 to June 4 in 700 villages and wards, in 70 districts across 21 states of the country. It covered 28,000 individuals whose blood samples were tested for IgG antibodies using COVID Kavach ELISA kit.

The survey points to a total of 64,68,388 adult infections were estimated in India by the early May.

Based on the overall adjusted seroprevalence of 0.73 per cent and reported number of COVID-19 cases, it was estimated that for every RT-PCR confirmed case of COVID-19 there were 82-130 infections in India.

"The findings of our survey indicated that the overall seroprevalence in India was low, with less than one per cent of the adult population exposed to SARS-CoV-2 by mid-May 2020.

"The low prevalence observed in most districts indicates that India is in early phase of the epidemic and the majority of the Indian population is still susceptible to SARS-CoV-2 infection," the survey report stressed.

It highlighted the need to continue to implement the context-specific containment measures including the testing of all symptomatics, isolating positive cases and tracing high-risk contacts to slow transmission and to prevent the overburdening of the health system.

The survey noted that there could be under-detection of COVID-19 cases in the zero stratum districts on account of low testing as well as poor access to testing laboratories.

In four of the 15 districts in this stratum, COVID-19 testing laboratories were not available in district headquarters and the samples were transported to the state headquarter hospitals for diagnosis.

The present findings of seropositivity in the strata of districts with zero to low incidence of COVID-19 cases underscores the need to strengthen surveillance and augment the testing of suspected cases in these areas, the survey report said.

Pakistan continues to foment 'culture of violence' at home, across its borders: India at UN