UP CM offered his condolence to the families of the eight police personnel who lost their lives after being fired upon by criminals in Kanpur and called for a strict action to be taken against the culprits. 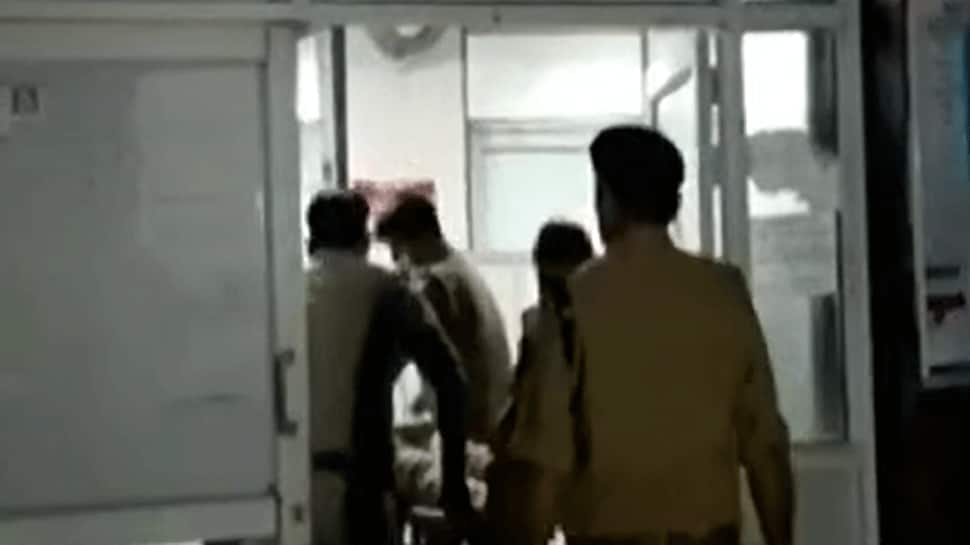 Kanpur: At least eight police personnel, including Deputy SP Devendra Mishra, were killed and six cops were injured after they were fired upon by criminals when a police team had gone to raid an area in search of history-sheeter Vikas Dubey. The raid was carried out at around 1 am on the intervening night of July 2-3 in Bithoor's Dikru village in Chaubepur police station area in Kanpur.

A civilian was also injured in the attack, said ADG Law and Order Prashant Kumar, adding that few police weapons were also missing after the incident. "Those responsible for the act will be caught and produced before the law," he stated.

According to reports, SSP and IG are present at the spot and forensics teams are examining the area. The forensic team will be joined by another team in Lucknow. A Special Task Force of Uttar Pradesh has also been pressed into the service.

Among the deceased included 1 DSP, 3 Sub-Inspector and 4 constables. The other four policemen, who received bullet shots and were injured in the ambush, were immediately rushed to a nearby hospital in a critical state.

The police team comprising of 15-16 personnel had gone to nab history-sheeter Vikas Dubey, who has as many as 60 cases filed against him. As the police team was about to reach the hideout of the dreaded criminal, it came under attack of Dubey's men who were prepared with arms on the rooftop of a building, leaving Deputy SP Devendra Mishra, three sub-inspectors and four constables dead.

The criminals, as if they had inputs about the police raid, and were alert with arms, had already stationed a JCB machine on the road to block police team's route. Following the attack, all criminals managed to flee from the spot and fled into a jungle.

Soon after the attack, SSP Dinesh Kumar P, SP (West) Dr. Anil Kumar along with three SP and several CO Circle Force reached the spot. The area was immediately cordoned off and a search was launched to nab the culprits. Till late at night, the police continued the search to catch the criminals. The borders of Kanpur was sealed following the attack.

Additional DGP Kanpur Zone Jai Narayan Singh confirmed that 8 policemen were martyred in the attack. He said that the condition of four more policemen, who are currently being treated, is said to be critical. Kanpur ADG JN Singh said, "Eight police personnel lost their lives after they were fired upon criminals when police team raided an area in Vikaru village in search of the history-sheeter."

The policemen who achieved martyrdom are:

More than 100 mobile phones people believed to be close to Vikas Dubey are being traced.

Uttar Pradesh Chief Minister Yogi Adityanath has expressed his condolence to the families of the eight police personnel who lost their lives after being fired upon by criminals in Kanpur. He has directed DGP HC Awasthi to take strict action against criminals and has also sought report of the incident. The CM is constantly in touch with DGP Awasthi and Additional Chief Secretary Home on the incident.

Vikas Dubey, a notorious criminal, carries a reward of Rs 25,000 on his head. He has also been a former member of the district panchayat and has at least 53 cases of murder attempts against him.