The AAP Supremo is on a one-day visit to Ahmedabad to kick off Mission 2022 campaign. 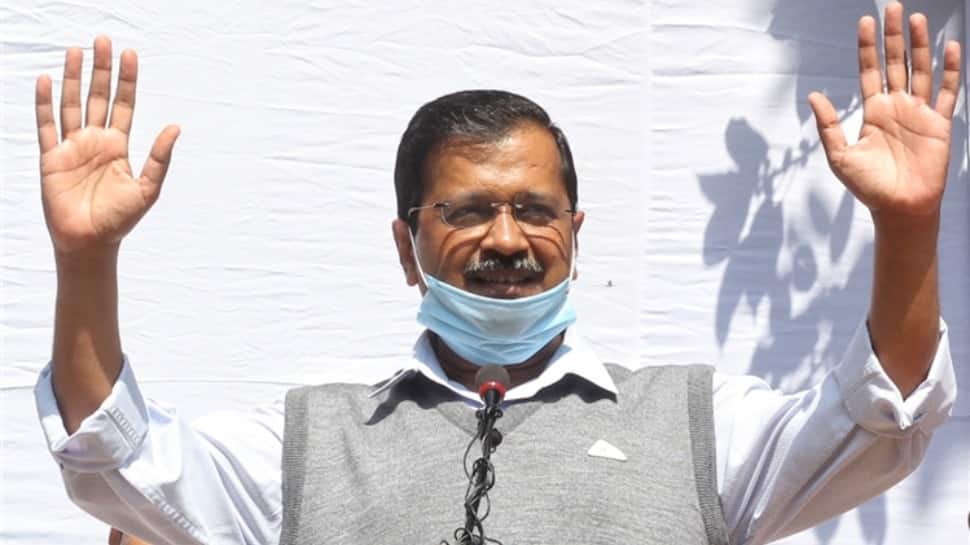 The AAP Supremo is on a one-day visit to Ahmedabad to kick off Mission 2022 campaign.

"People here (Gujarat) think if electricity can be free in Delhi, why not here? Likewise, for hospitals also the condition has not improved in 70 years here. But things will change now," Kejriwal said.

He had earlier announced about his visit to the home turf of Prime Minister Narendra Modi and had tweeted in Gujarati saying, "Now Gujarat will change."

During his visit, the Delhi CM is scheduled to inaugurate the party's Gujarat state office in Ahmedabad.

This is to be noted that the Arvind Kejriwal-led party emerged as the main opposition in the Gujarat civic body elections held earlier this year. The AAP fought for the first time and won 27 seats in the 120-member Surat Municipal Corporation (SMC).

The party had also fielded candidates across all the local bodies - municipal corporations, municipalities, as well as district and taluka panchayats, winning on several of them.