The squadron, which has a fleet of MiG-21s, also calls itself 'AMRAAM dodgers' as its aircrafts evaded four to five AIM-120 AMRAAM missiles fired by PAF F-16 jets. 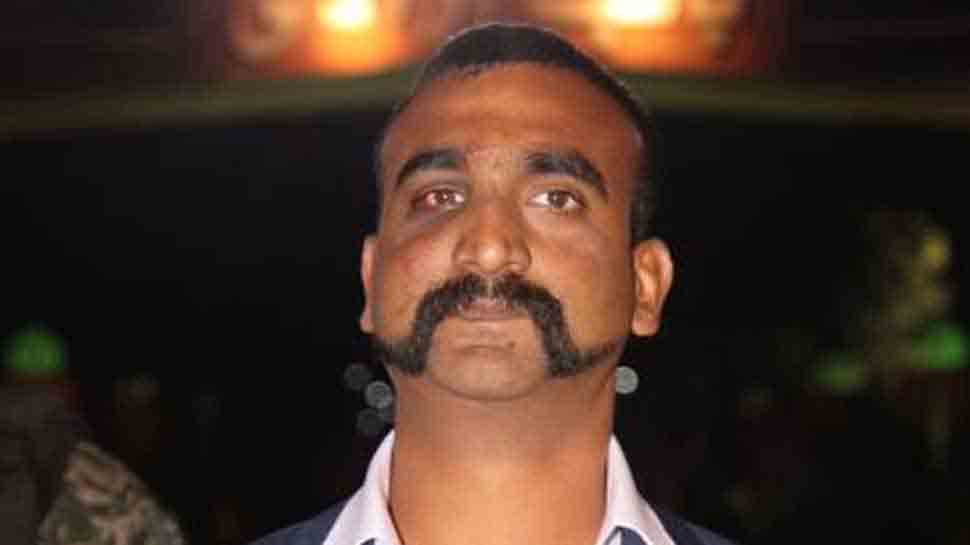 New Delhi: Srinagar based no. 51 squadron of the Indian Air Force, also called 'sword arms' is using new shoulder patches which showcases the bravery of Wing Commander Abhinandan Varthaman by calling itself the 'Falcon Slayers' to commemorate the downing of an F-16 belonging to the Pakistani Air Force during an aerial battle on February 27.

The squadron, which has a fleet of MiG-21s, also calls itself 'AMRAAM dodgers' as its aircrafts evaded four to five AIM-120 AMRAAM missiles fired by PAF F-16 jets.

The patch shows a MiG 21 in the foreground and red-coloured F-16 in the background with 'Falcon slayers' written on top and 'AMRAAM dodgers' written at the bottom.

The patches have been designed by Saurav Chordia.

On February 27, a day after the IAF bombed terrorist camps in Pakistan`s Balakot, PAF attempted to carry out an attack on Indian military installations in Jammu and Kashmir.

The attack was foiled by the heroics of IAF pilots, who used specific manoeuvres to dodge the multiple AMRAAMs fired by PAF F-16s.

The missiles were defeated.A MiG-21 piloted by Varthaman shot down an F-16 using a Russian air-to-air missile. However, his plane also crashed and he was taken into custody by the Pakistani Army after crossing over to the neighbouring country.Under severe pressure from India and several other nations, Pakistan released Abhinandan on March 1.

He was later moved out of Srinagar and shifted to an airbase on the western border due to security concerns.