After Pakistan invites Hurriyat representatives to its National Day reception, India turns down its invitation request

Pakistani national day is marked on March 23 every year. 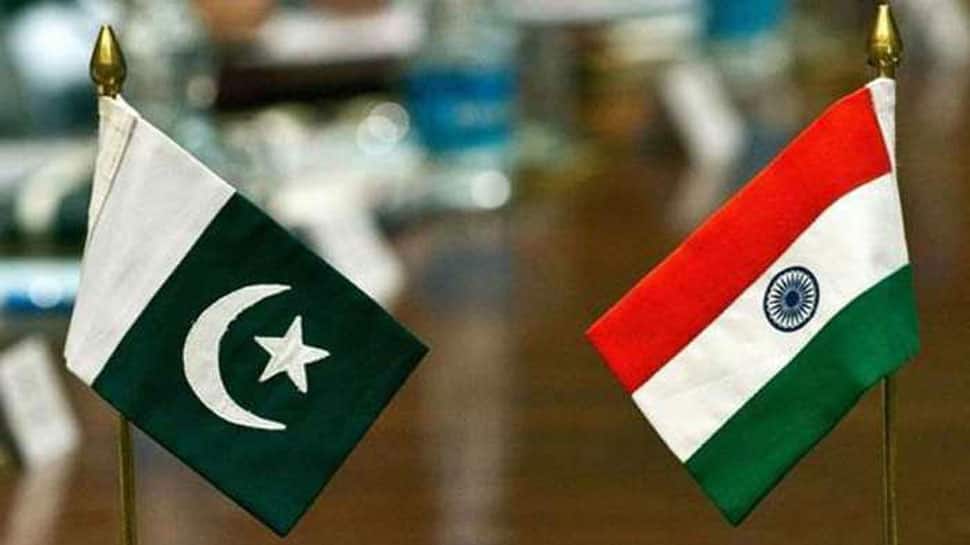 The development comes in the backdrop of Pulwama terror attack on February 14 whose responsibility was claimed by Pakistan based United Nations listed Jaish-e-Mohammad. The attack, the worst on Indian security personnel in two decades, killed more than 40 Indian CRPF personnel.

This year Malaysian Prime Minister Dr Mahathir Mohamad will be the chief guest at the Pakistan Day Parade in Islamabad.

It is part of a diplomatic tradition that a host country is invited to importation national events by any embassy or high commission and the host country deputes a political representative according to the nature of relationship it has.