Reacting to the development, Prime Minister Narendra Modi said that he was 'absolutely delighted' by this news and also shared some of his pictures when he visited Dholavira as the Chief Minister of Gujarat. 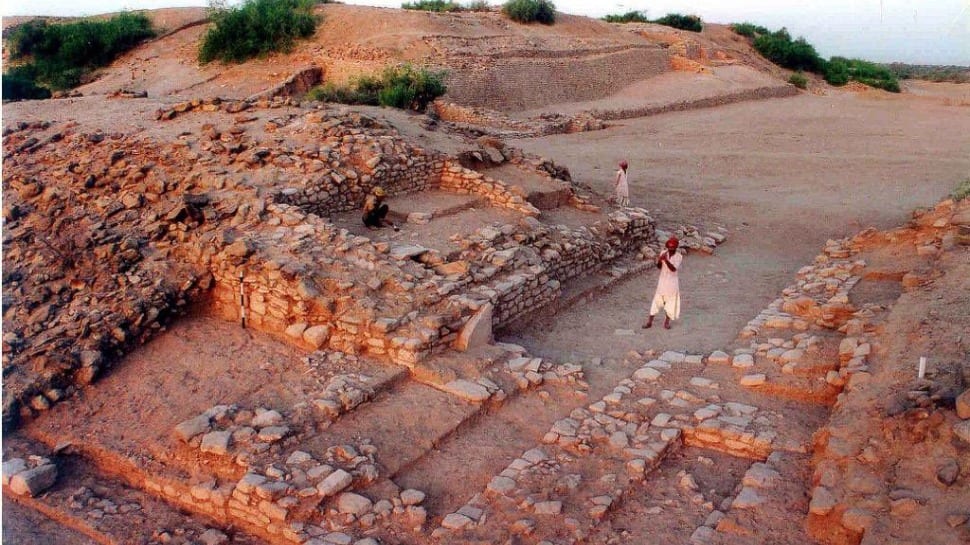 Dholavira which dates back to over 4500 years ago, is one of the two largest Harappan sites in India. It is also the fifth-largest in the subcontinent and has reportedly witnessed all the stages of the Harappan culture from about 2900 BC to 1500 BC.

The UNESCO stated that the ancient city is one of the 'most remarkable' and 'well-preserved' urban settlements in South Asia.

"Discovered in 1968, the site is set apart by its unique characteristics, such as its water management system, multi-layered defensive mechanisms, extensive use of stone in construction and special burial structures," the United Nations agency said.

"Of note is also the art associated with the city – artefacts of various kinds such as copper, shell, stone, jewellery of semi-precious stones, terracotta, gold, ivory have been found at the site. In addition, the interregional trade links associated with Dholavira, have also been acknowledged as contributing to the shared heritage of humanity," UNESCO added.

Reacting to the development, Prime Minister Narendra Modi said that he was 'absolutely delighted' by this news and also shared some of his pictures when he visited Dholavira as the Chief Minister of Gujarat.

PM Modi said that he first visited Dholavira during his student days and 'was mesmerised' by the place. He said that Dholavira was an important urban centre and is one of 'our most important linkages with our past'.

"It is a must visit, especially for those interested in history, culture and archaeology," he said.

The Prime Minister said that as the CM of Gujarat, he had the opportunity to work on aspects relating to heritage conservation and restoration in Dholavira.

I first visited Dholavira during my student days and was mesmerised by the place.

As CM of Gujarat, I had the opportunity to work on aspects relating to heritage conservation and restoration in Dholavira. Our team also worked to create tourism-friendly infrastructure there. pic.twitter.com/UBUt0J9RB2

The decision to inscribe Dholavira and Ramappa Temple on UNESCO's World Heritage list was taken during the 44th session of the UNESCO World Heritage Committee in Fuzhou, China.

Eric Falt, UNESCO New Delhi Director, congratulated the people of India and expressed that both sites make great contributions to the shared heritage of humanity.

"While the Harappan city of Dholavira has borne witness to the entire trajectory of the rise and fall of an early civilization of humankind, the Kakatiya Rudreshwara (Ramappa) Temple stands as an outstanding marvel of the Kakatiyan culture," Eric said.

India now has 40 world heritage properties overall, which includes 32 cultural, 7 natural and one mixed property. Apart from India, countries that have 40 or more World Heritage sites are Italy, Spain, Germany, China and France.