Air India has suspended its Regional Director for East, Rohit Bhasin, for allegedly shoplifting a wallet from a duty-free shop at Sydney airport, officials said Sunday. 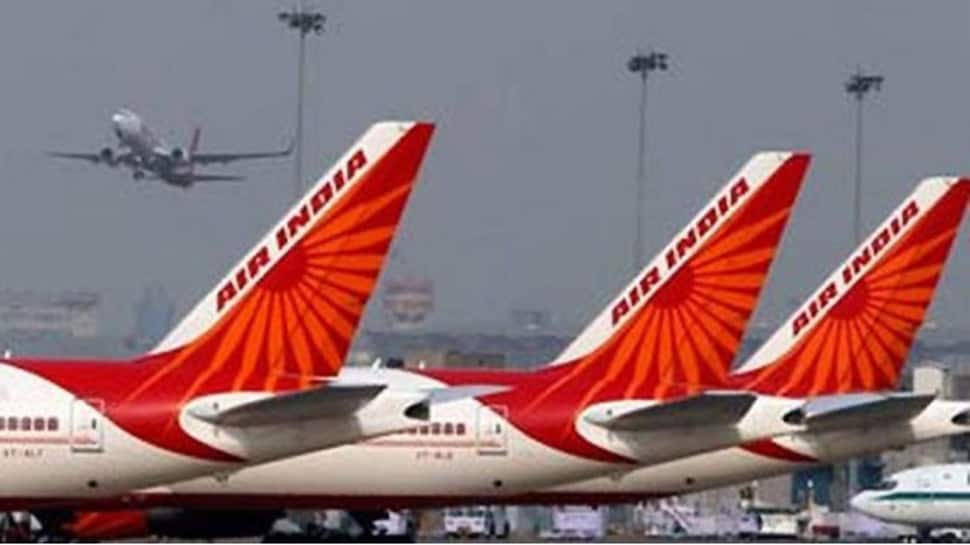 Bhasin was rostered as one of the commanders (pilots) of AI301 flight, which was set to depart at 10.45 am (local time) on June 22 from Sydney airport for Delhi.

"There is an initial report of one of its captains Mr Rohit Bhasin who is also working as a regional director picking up a wallet from a duty-free shop in Sydney. Air India has instituted an enquiry into this incident and has placed the captain under suspension," a spokesperson of the airline said.

The suspension order issued by the airline on Saturday stated: "It has been reported by regional manager Australasia that you allegedly committed an act of shoplifting from a duty free shop at Sydney airport before the departure of flight AI301 of 22nd June, 2019, from Sydney airport for which you were rostered as one of the Commander."

"Without prejudice to any disciplinary action to be initiated against you and pending enquiry, you are hereby placed under suspension with immediate effect," the order stated. The spokesperson said, "Air India lays the highest stress on proper conduct of its staff and has a zero-tolerance policy towards acts of impropriety."