The 46-year-old Sri Lankan woman said she has presented a medical certificate which proves she has reached menopause. 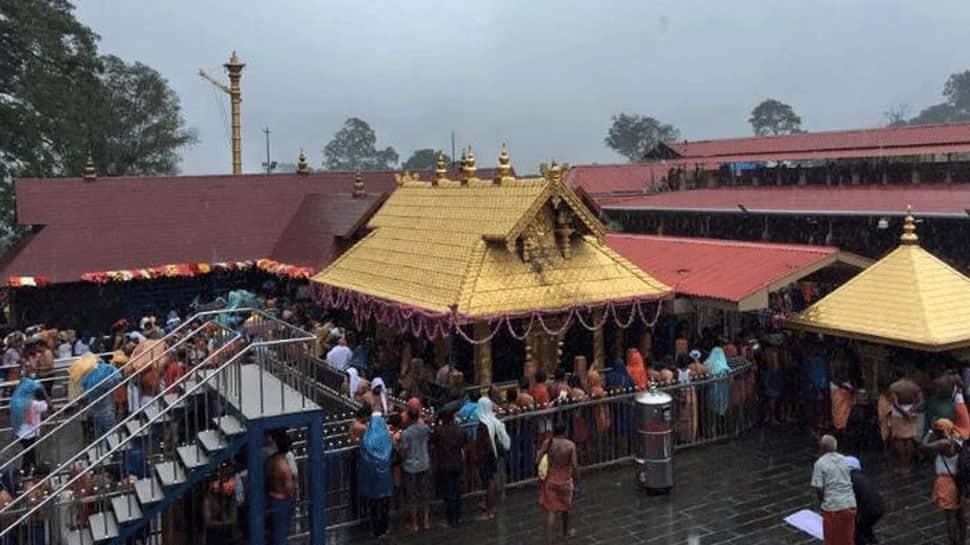 A Sri Lankan under 50 years of age attempted to enter the Sabarimala Temple early Frdiday morning and said that she has reached menopause.

Many devotees have been vehemently against the entry of women between the ages of 10 and 50 - the menstruating age when women are considered ímpure by them - even though the Supreme Court previously ruled no one can be barred. The Sri Lankan woman, according to news agency ANI, managed to enter the temple and pray despite being under 50 although she said that she had informed cops that she had reached menopause - the stage where a woman's menstrual cycle ends permanently.

Kerala has been on the edge since two women of menstruating age managed to enter the temple complex on Monday. While the state government has said it is its constitutional duty to provide security to any woman who wants to pray here, many religious groups and political parties have been absolutely enraged. Women looking to enter the temple have been labelled Maoists while Thursday's protests across the state left one dead and over 100 injured. As many as 750 people were arrested on a day which saw daily life getting severely affected.

The situation at the Sabarimala Temple complex - where purification rituals were carried out on Monday - too remains tense.