Private schools of Bihar have also been closed amid the protest led by RJD. The protestors were seen shouting slogans against the government and set fire at several places. Other opposition parties of 'Mahagathbandhan' are also supporting the Bihar bandh protest. 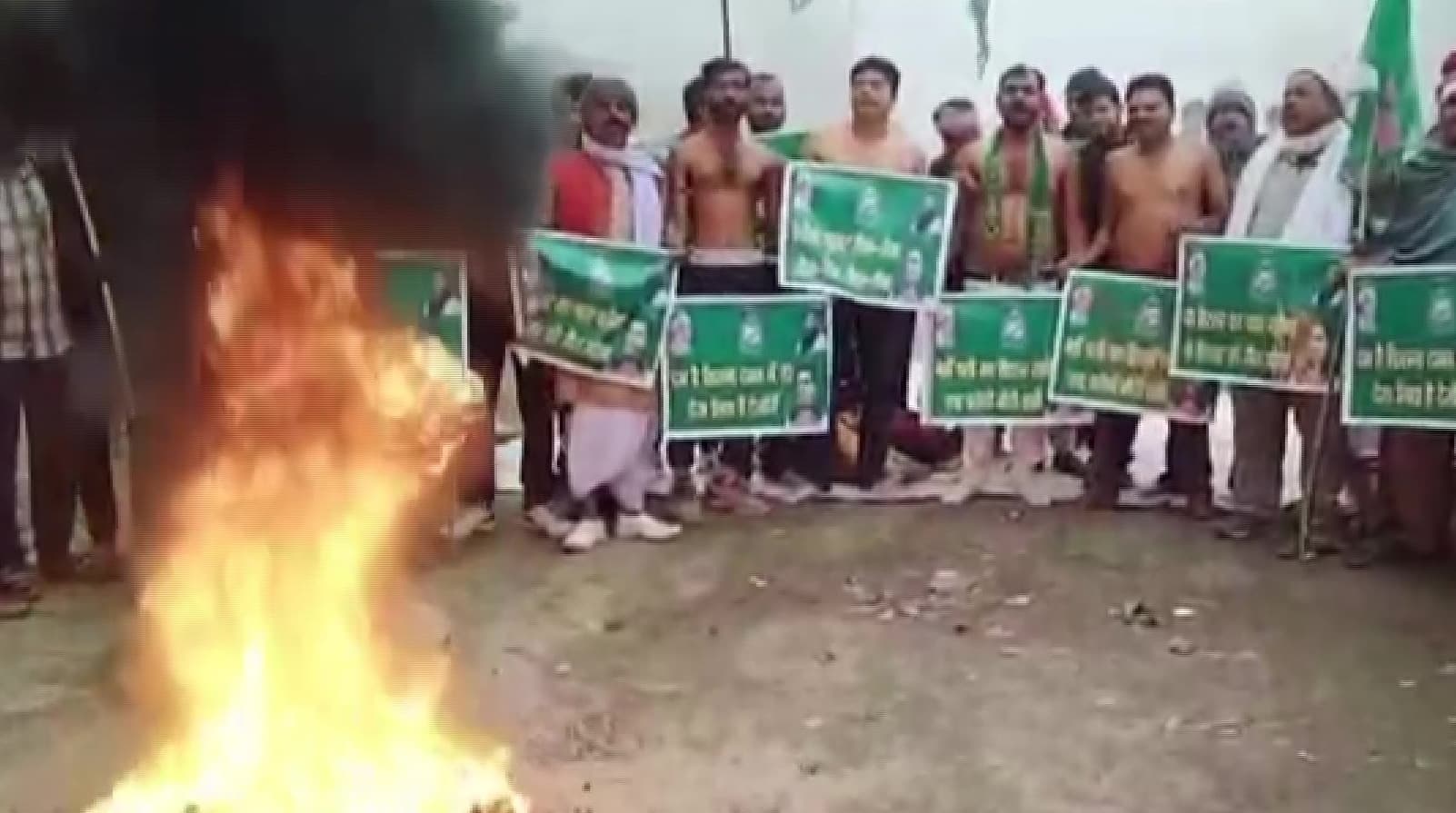 Patna: The workers of Rashtriya Janata Dal took down to the streets of Bihar on Saturday to protest against the Citizenship Amendment Act (CAA) and National Register of Citizens (NRC). The Bihar bandh protest started showing its impact from early morning as protestors blocked the NH-31 highway and vandalized public properties. The agitators also blocked roads at Hajipur, Patna Gandhi Setu Road, NH-83, NH-31 and NH-110 bringing the traffic to a standstill.

Private schools of Bihar have also been closed amid the protest called by RJD. The protestors were seen shouting slogans against the government and set fire at several places. Other opposition parties of 'Mahagathbandhan' are also supporting the Bihar bandh protest. RJD workers also blocked roads at Bihar's Darbhanga district.

RJD leader Tejashwi Yadav has warned the Chief Minister of Bihar Nitish Kumar saying that if anyone tries to stop the protest and tries to take strict action against them, they will have to pay a heavy price for it. The former Deputy Chief Minister of Bihar also said that in democracy, everyone has the right to protest be it some party or common public and no one can take away this right from them.  Earlier on December 19, Left parties also called a similar kind of protest against the NRC and CAA in Bihar.

The Bihar police have already deployed its forces at several places to keep a check on the law and order system within the state.

However, Nitish Kumar on Friday (December 20) had made his stand clear on the National Register of Citizens (NRC) and said that it will not be implemented in Bihar and he will. The Bihar CM had earlier faced criticism for supporting the amended citizenship law passed by the  BJP-led National Democratic Alliance (NDA).

The Citizenship Amendment Act seeks to grant citizenship to Hindus, Sikhs, Jains, Parsis, Buddhists and Christians fleeing religious persecution from Pakistan, Afghanistan, and Bangladesh and came to India on or before December 31, 2014.