"Before killing Hindu Mahasabha leader Kamlesh Tiwari, the alleged murderers who were known to him spent around 30 minutes with him at his home in Naka area of Lucknow," Uttar Pradesh Director General of Police OP Singh said on Friday. 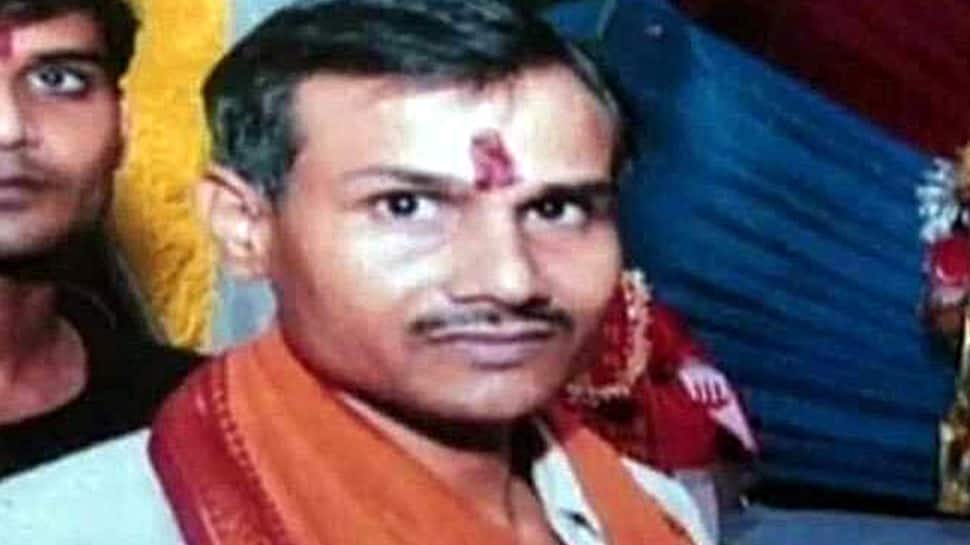 Lucknow: The alleged killers of Hindu Samaj Party chief Kamlesh Tiwari, who was shot dead at his residence Friday afternoon, were known to the deceased and had spent around 30 minutes with him on the pretext of gifting him sweets, police said on Friday.

"Before killing Hindu Mahasabha leader Kamlesh Tiwari, the alleged murderers who were known to him spent around 30 minutes with him at his home in Naka area of Lucknow," Uttar Pradesh Director General of Police OP Singh said on Friday.

Tiwari was the former leader of Hindu Mahasabha and had founded the Hindu Samaj Party. "The accused are said to be known to him. They brought sweets for him and even spent around half an hour with him. We have found vital clues and investigation in the matter is underway," Singh told ANI.

Lucknow MP and Defence Minister Rajnath Singh also spoke to the Director-General of Police and the District Magistrate to take cognisance of the developments in the case and directed the police to take appropriate action against the accused without any delay. Meanwhile the UP DGP Singh said the shooting of Tiwari was a "purely a criminal activity conducted by two people".

A special task force has been constituted to investigate the case and the situation is under control as police officers are patrolling in the area, he said. The body of the deceased has been sent for postmortem.

The murder, which took place under Police Station Naka in Lucknow district, was inspected by ADG Zone Lucknow. He gave directions to the officials concerned regarding the disclosure of the incident.

"We were told two persons came to his home to meet him. They had snacks there. His helper was sent outside to bring something before the incident took place. We will soon nab the accused," the Additional Director General of Police told media persons. After being shot at, Tiwari was immediately taken to a hospital where he succumbed to injuries. However, the assailants managed to flee the spot.

According to an eye-witness, the attackers barged into Tiwari`s office and opened fire on him. A revolver was also recovered from the site of the crime.