Pakistan PM Imran Khan recently stated that he sees a better chance of Kashmir issue being resolved if PM Modi is re-elected. 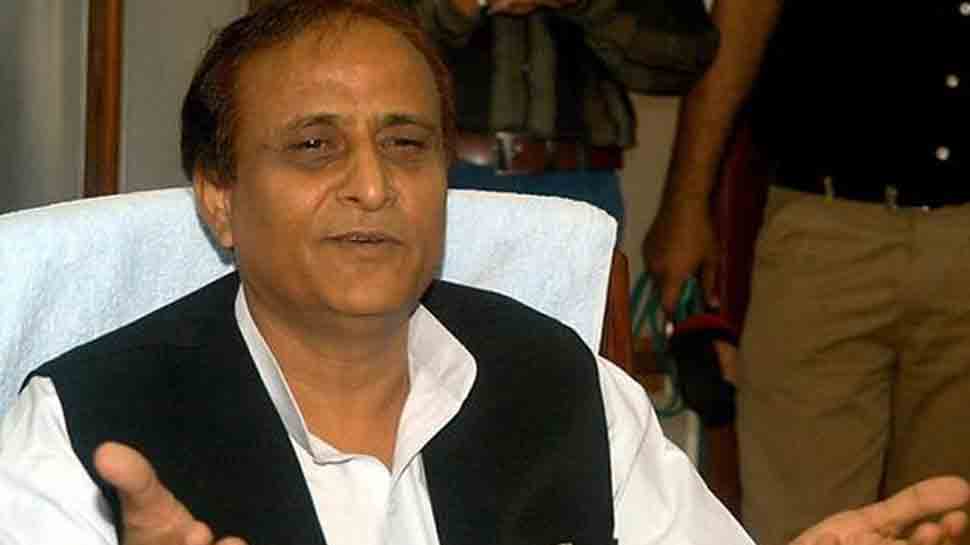 "Earlier, you were Nawaz Sharif's friend and now current Pakistan Prime Minister Imran Khan is waiting for you to become the Prime Minister again. Now, the public will tell me that who is the agent of Pakistan here? Me or....?" Khan said while addressing a public gathering here.

Pakistan PM Imran Khan recently stated that he sees a better chance of Kashmir issue being resolved if PM Modi is re-elected. Following Imran Khan's statement on PM Modi, the Opposition has been accusing BJP and PM Modi of 'speaking Pakistan language'.

Earlier, opposition leaders Arvind Kejriwal, Omar Abdullah, Mehbooba Mufti and others had criticised the BJP saying 'their secret agreement with Pakistan is out in the open'.

"Why does Pakistan want Modi-ji to win? PM Modi, please tell the nation how deep your relationship is with Pakitan? All Indians should know that if PM Modi wins then crackers will be burst in Pakistan," Arvind Kejriwal had tweeted.

PDP chief Mehbooba Mufti took a dig at the development saying that BJP supporters are left confused as to whether praise Imran or criticise him. "Bhakts scratching their heads & at wit ends wondering if they should praise Imran Khan or not," Mehbooba Mufti tweeted. She also said that the Prime Minister had 'frittered away' the chance to hold dialogue with Pakistan.