The 80-year-old owner of the famous Baba ka Dhaba, Kanta Prasad attempted suicide on Thursday night (June 17, 2021) and has been admitted to the Safdarjung hospital. 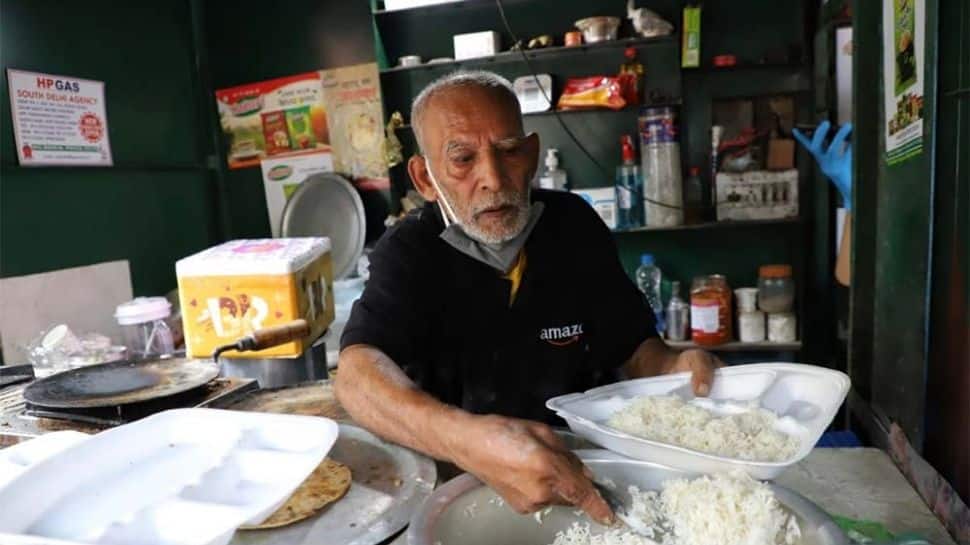 New Delhi: The 80-year-old owner of the famous Baba ka Dhaba, Kanta Prasad attempted suicide on Thursday night (June 17, 2021) and has been admitted to the Safdarjung hospital.

Kanta Prasad shot to fame last year after a YouTuber Gaurav Wasan made a video of his humble eatery, in Malviya Nagar, highlighting the miseries of the couple during COVID-induced lockdown.

Delhi | Kanta Prasad, 80 y/o owner of 'Baba Ka Dhaba' was admitted to Safdarjung Hospital last night. He had brought in an unconscious condition after he consumed alcohol & sleeping pills. Statement of his son has been recorded for the same. Probe on: DCP South Atul Thakur

According to the reports, Kanta Prasad was rushed to the hospital on Thursday night after he took an overdose of sleeping pills along with alcohol. The reports quote his wife revealing that the couple is in huge debt right now, as the rent of the restaurant they opened in New Delhi last year is Rs 1 lakh and they were only able to make Rs 30,000 per month.

According to Delhi Police, around 11:15 PM on Thursday night, they received information from Safdarjung Hospital that Kanta Prasad, age 81 years, was admitted to the hospital. The Delhi Police have launched a further probe in the case.