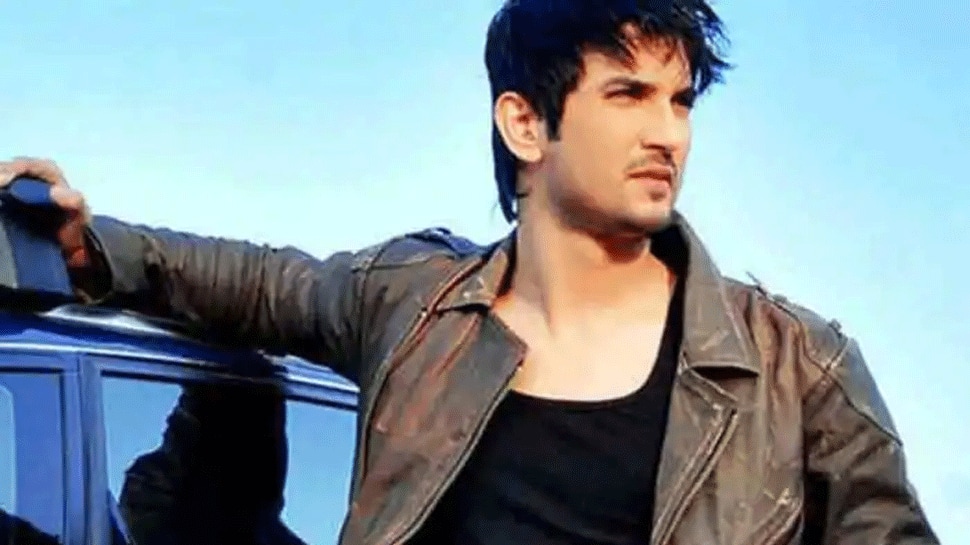 Meanwhile, Sushant's alleged girlfriend Rhea Chakraborty has filed a petition to the Supreme Court saying the investigation into her role in actor's death case should be transferred to Mumbai Police. Sushant's family has also filed a caveat with the court to not allow the actress' petition to be heard in court.

The Maharashtra government also reiterated once again that the question of handing over the case to the CBI does not arise as the state police is capable of handling the probe, an assertion which comes in the backdrop of the growing clamour for a CBI investigation into the matter.

The Mumbai Police has so far questioned over 35 people in the case whereas the Bihar Police has quizzed the late actor's sister Mitu Singh and his former girlfriend Ankita Lokhande.

In another related development, the Enforcement Directorate (ED) has filed a case of money laundering against Rhea Chakraborty and her brother.