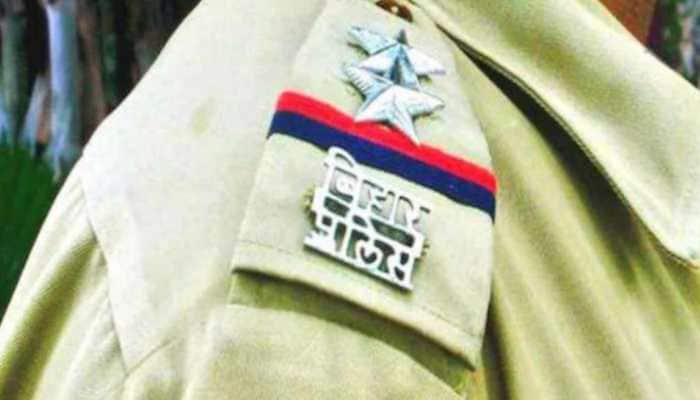 Bihar Police Constable Result 2021 declared by CSBC at csbc.bih.nic.in, here's how to check

The candidates who have cleared the Bihar Police Constable written exam will now have to appear for a Physical Efficiency Test  (PET). 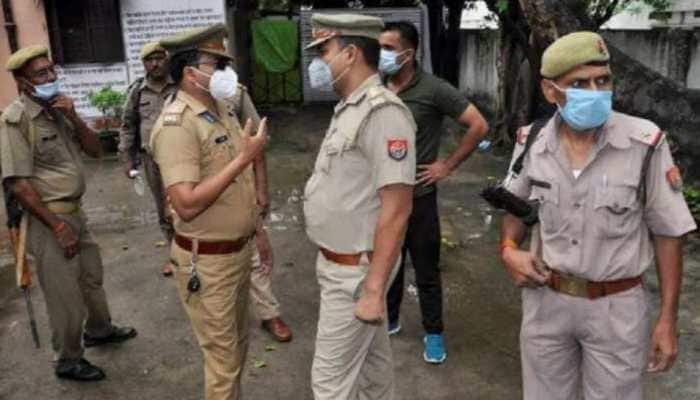 "SHO Ajay Kumar sustained bullet injury in his left leg and out of danger now. We have identified the accused and will take strict action against them," said Gaya Senior Superintendent of Police. 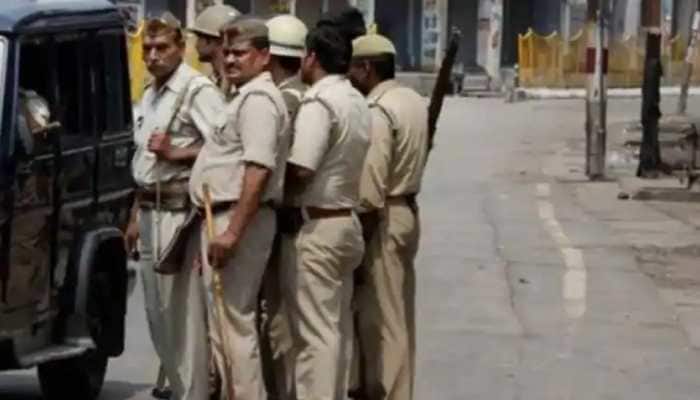 The villagers pelted stones at the police personnel injuring eight of them. The woman had complained to the police but they dismissed it as a domestic matter and took no action, the victim`s husband claimed. 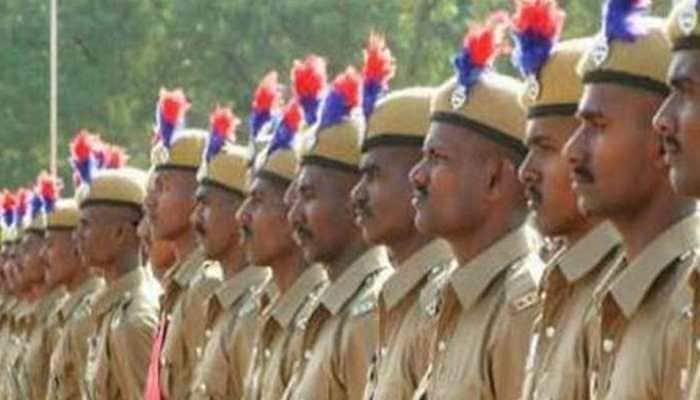 The Bihar police is seeking applications for recruitment to the posts of Sub Inspector and Constable, all interested and eligible candidates can apply for these posts by at Bihar Police's the official website biharpolice.bih.nic.in. 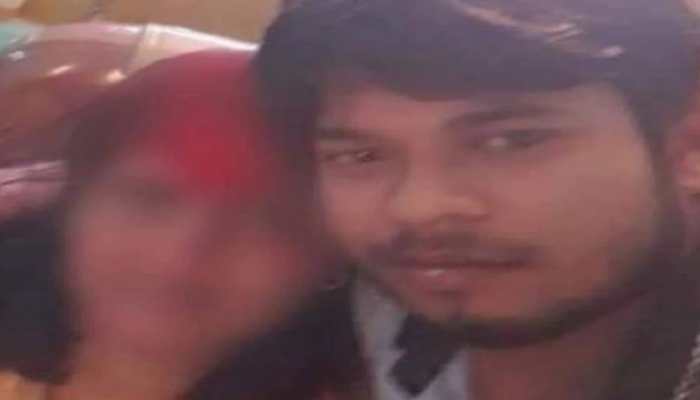 A compounder in Bihar’s Samastipur has been booked for forcefully applying vermillion on a woman doctor's forehead, the photos of which have now gone viral. 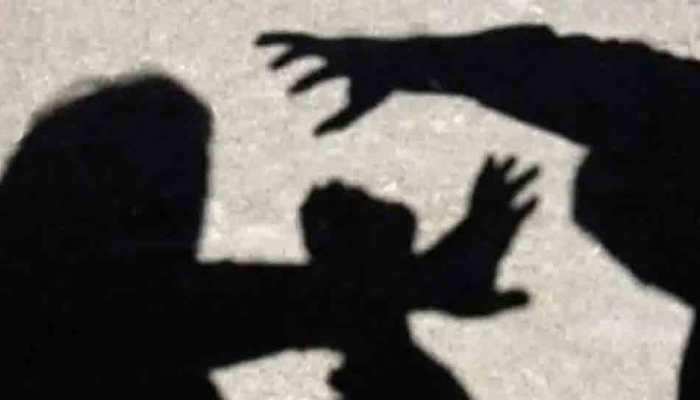 In her complaint, the woman said that had approached the occultist in January this year as her son was seriously ill. The woman alleged that the accused had attempted to rape her but her son 'rescued' her. She alleged that the man has been coming in her dreams since then and raping her repeatedly. 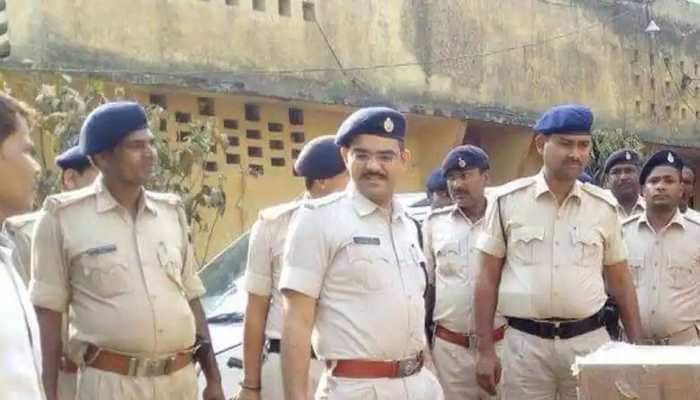 In view of the COVID crisis, the Bihar government has suspended leaves of all officers and employees as amid COVID-19 lockdown continues in the state till May 15. 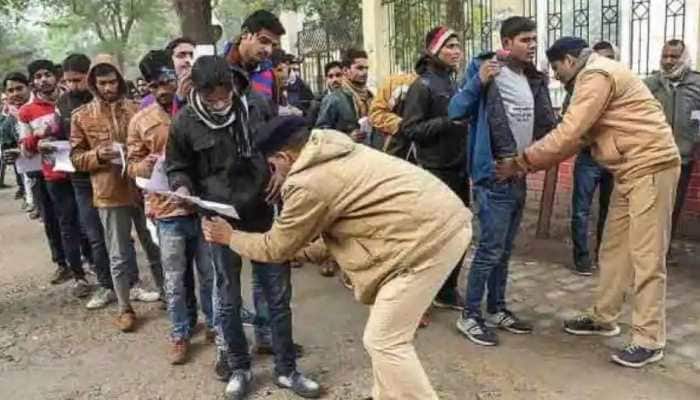 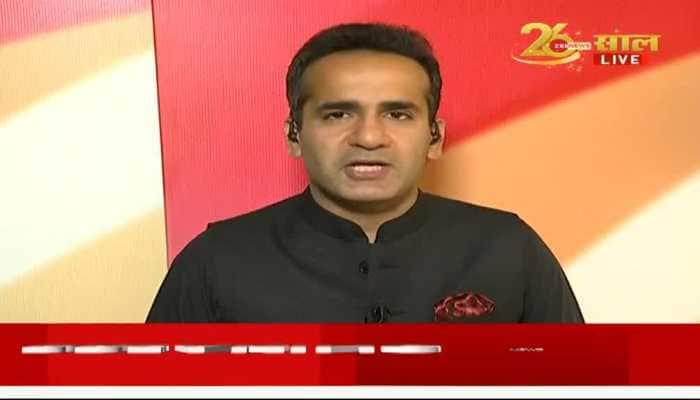 In this special segment of Taal Thok Ke, we bring you a panel discussion on concurrent issues. In today's episode of 'Taal Thok Ke' we will discuss : Lynching of Bihar Police in Bengal? 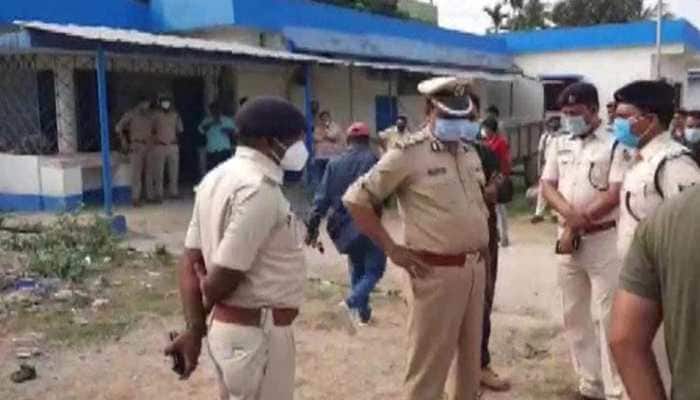 The slain Bihar SHO’s daughter has called her father’s killing a “conspiracy” and has sought a CBI probe in the matter. 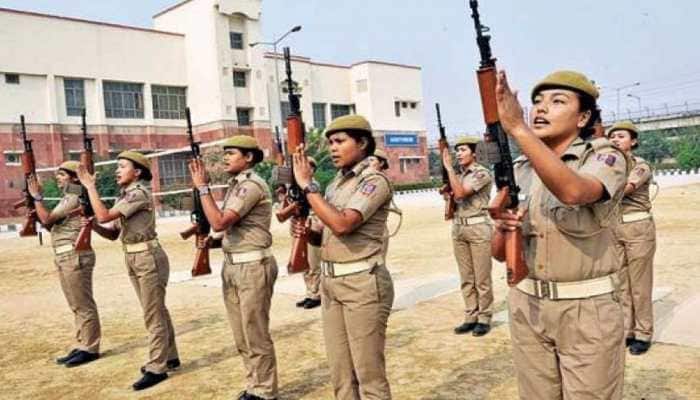 Under this recruitment process, 2380 vacant posts will be filled. Out of total 2380 posts, 1487 posts are for male and 893 for female candidates. 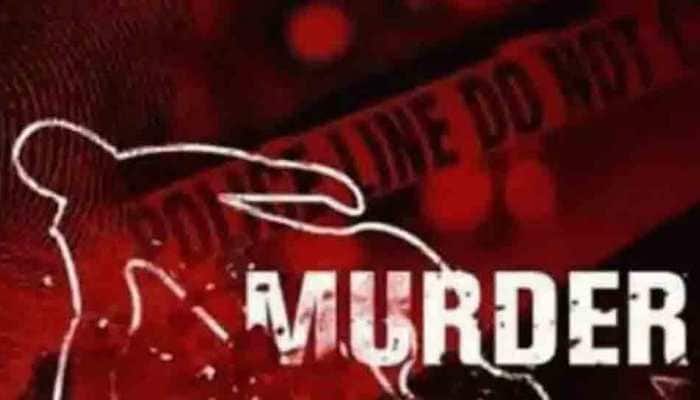 Deceased Beni Singh was moving from booth to booth in the constituency during the third phase of polling when he was gunned down by unknown assailants. 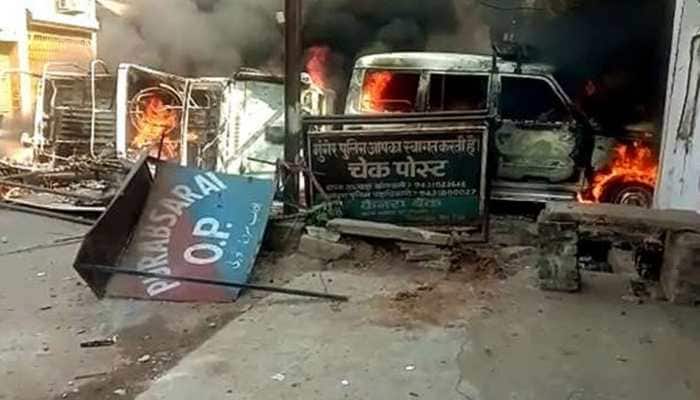 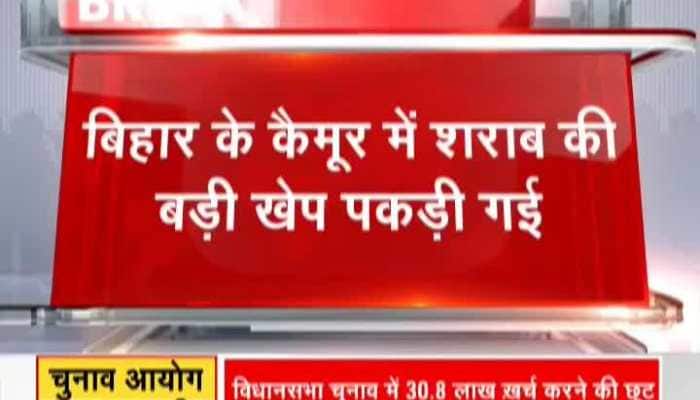 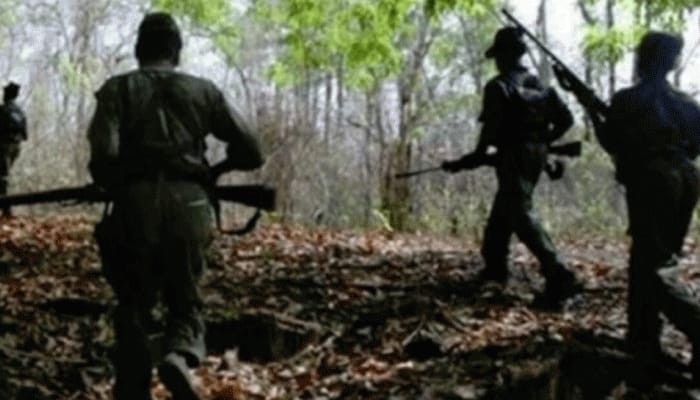 The victim said that locals rushed to her rescue when she raised an alarm; however, her child had died by then. The cop was on his way to the police station in Maniari of Muzaffarpur when he was attacked by assailants. 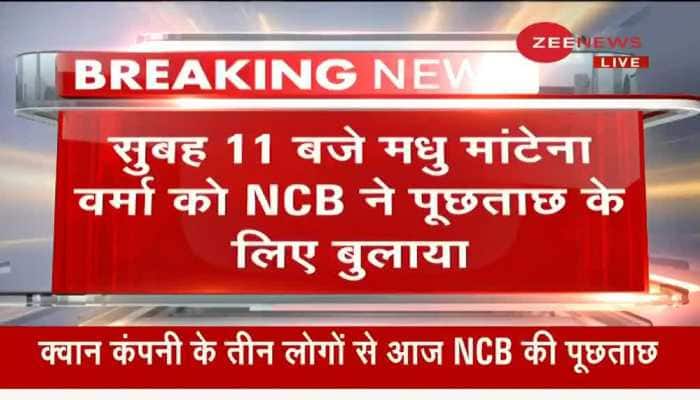 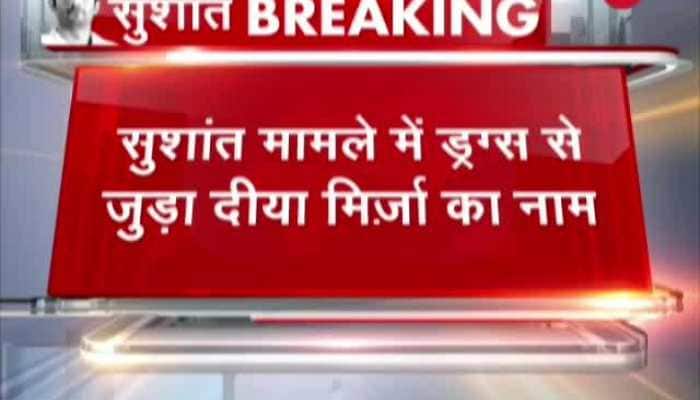 Actress Dia Mirza has “strongly refuted” reports of her alleged involvement in the Narcotics Control Bureau’s investigations into a drug angle that branched out of the Sushant Singh Rajput death case.

Fact check: Should you not accept Rs 500 note with green strip near Mahatma Gandhi’s photo?

Section 144 invoked in Lucknow till January 5, here's all you need to know

'KatVic' wedding: Sisters to attend, but Salman Khan likely to skip the marriage!