To dwell on party's performances in the recently concluded assembly polls in Haryana and Maharashtra and to prepare for the upcoming elections in Jharkhand, the Bharatiya Janata Party (BJP) working president JP Nadda held a party meeting in New Delhi, on Tuesday. 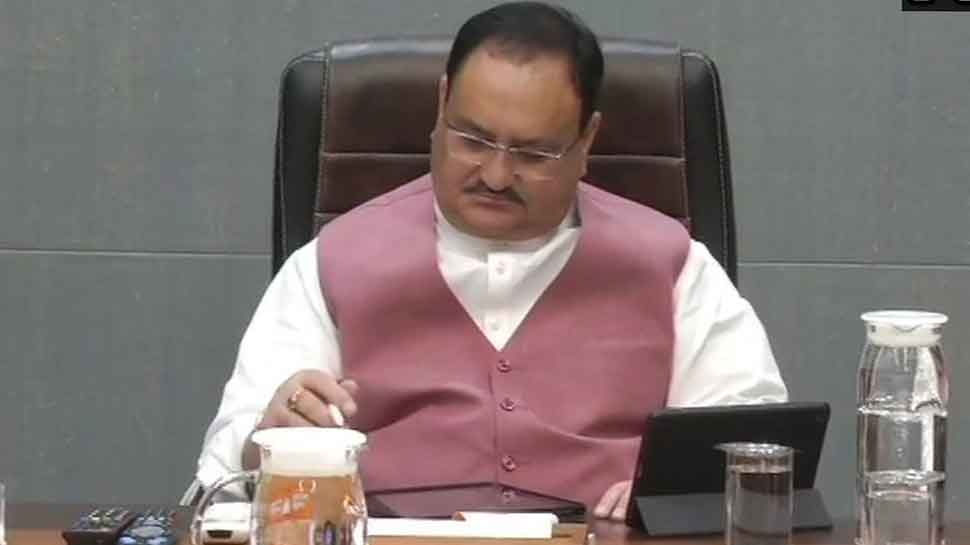 New Delhi: To dwell on party's performances in the recently concluded assembly polls in Haryana and Maharashtra and to prepare for the upcoming elections in Jharkhand, the Bharatiya Janata Party (BJP) working president JP Nadda held a party meeting in New Delhi, on Tuesday.

According to sources, in the review meeting while the party seems to be exhilarated over its estimation of seats it can secure in Maharashtra, but for Haryana, it drew a lukewarm response.

"It fell short of the target given. Though we are comfortable making the government in the state, our estimate fell a few seats short of our target of 75. While we should be glad at our performance as we would be securing more than the previous assembly elections, we are expected to excel and achieve the targets," stated a senior BJP leader.

"The exit poll showing us below majority was also discussed in the meeting and was soon rubbished," added the leader.

While the number of seats was discussed in detail, the meeting witnessed a discussion over Jharkhand poll preparations too. "We have to look at the task at hand and prepare for the polls in other states," another senior leader said.

Along with this, there were elaborate discussions on the organisational polls and process that needs to be completed on time. A senior party leader said that Delhi polls weren't discussed in the meeting as there is still time for those.

"The next big plan is to conduct the state president polls on time. I believe it should happen by mid of November. A detailed review of the organisational polls took place with Naddaji emphasising that the work should be completed on time," stated the leader.

Apart from the polls, the party has decided to extend the Gandhi Sankalp yatra program as many of its MPs have failed to complete the 150kms yatra."There have been elections and organisational polls where the MPs were given charge. They need time to complete the yatra. Though, we have already told them that date would be extended," added a source.