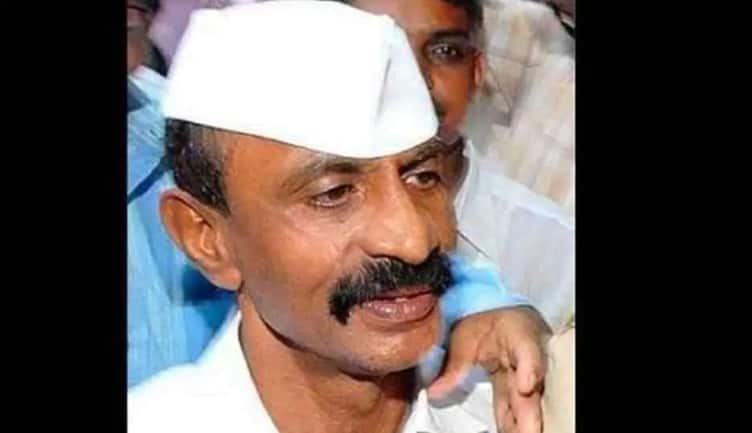 Mumbai: The Nagpur bench of the Bombay High Court on Friday (May 30) ordered underworld don and former MLA Arun Gawli to surrender before the Nagpur Central prison in the next five days after getting a travel permit from the police. Gawali, who was released on parole for about 45 days due to the illness of his wife.

He was granted parole on March 13 to attend to his ailing wife Asha and was supposed to surrender on April 27, but his parole leave was extended for a period of seven days due to COVID-19 induced nationwide lockdown.

He, however, appealed to the court to further extend his parole citing the ground that he had not violated parole norms during this period.

The Nagpur Bench refused to extend his parole and ordered Gawli to surrender while clarifying that it will not accept any application on the extension of the parole.

Arun Gawli, who lives in Dagdi Chawl in the Byculla area of ​​central Mumbai, got elected from Chinchpokli Assembly constituency on Akhil Bharatiya Sena ticket in 2004.