Sushant said that it is the duty of the government to hold accountable those responsible for the death of his brother. 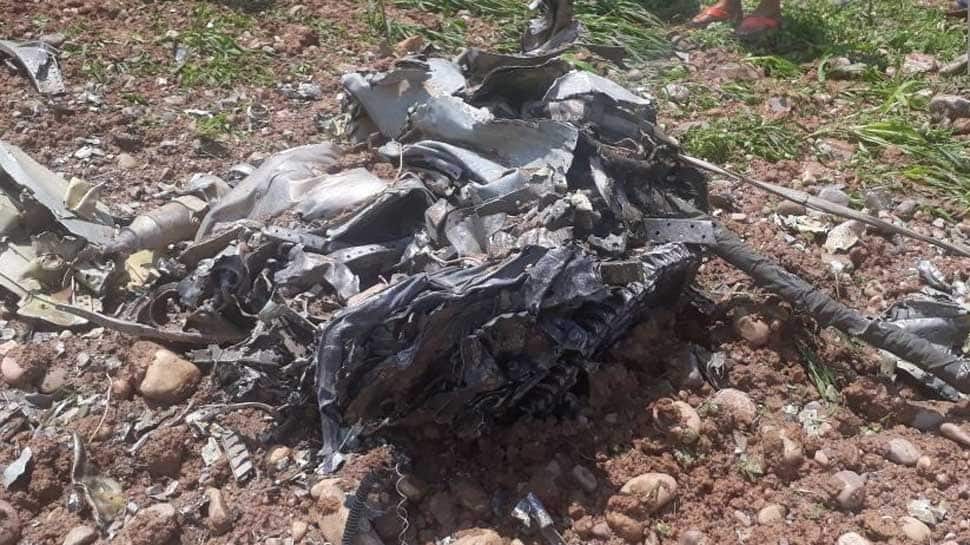 NEW DELHI: Sushant Abrol, the brother of pilot Samir Abrol who was killed in the MiG plane crash on February 1 in Bengaluru on Thursday demanded a central government inquiry into the tragic accident.

Talking to ANI, Sushant said: “We are not trying to politicise anything. People must know what happens to our bravehearts. We hear about soldiers who are martyred, however, not much is known about test pilots. Martyrdom in any form is a great sacrifice for the nation. It is important to know that what my brother did was voluntary. He was not forced to do it. He chose to do it.”

”What after the court of inquiry? Will we as a family ever know the reason? Or it will be confidential for government and the agencies to know what went wrong. Will the people behind it made accountable?,” he asked.

Sushant said that it is the duty of the government to hold accountable those responsible for the death of his brother. He also demanded that the government must take steps in order to prevent such incidents in the future, ANI reported.

“Maybe the system for its political agenda or gains does not bring out the clearer picture. That is my only request to the system, to give a clear picture,” Sushant appealed.

Wife of Samir Abrol, Garima Singh told ANI, “I want justice for my husband. And such things should never be repeated. My husband could have ejected early but that would have taken the lives of many other people. I request the government to hold the culprit accountable and punish them.”

Two pilots of Indian Air Force were killed on February 1 after their Mirage fighter aircraft crashed during takeoff at the Hindustan Aeronautics Limited (HAL) airport. Squadron Leader Negi and Squadron Leader Abrol lost their lives while they were taking the plane for an acceptance test flight after it had been upgraded by the HAL there.