The agency has booked Manoj Kumar, the Director of Novelty Welfare Society which ran a short-stay home, and office-bearers of Panaah shelter home in Munger district. 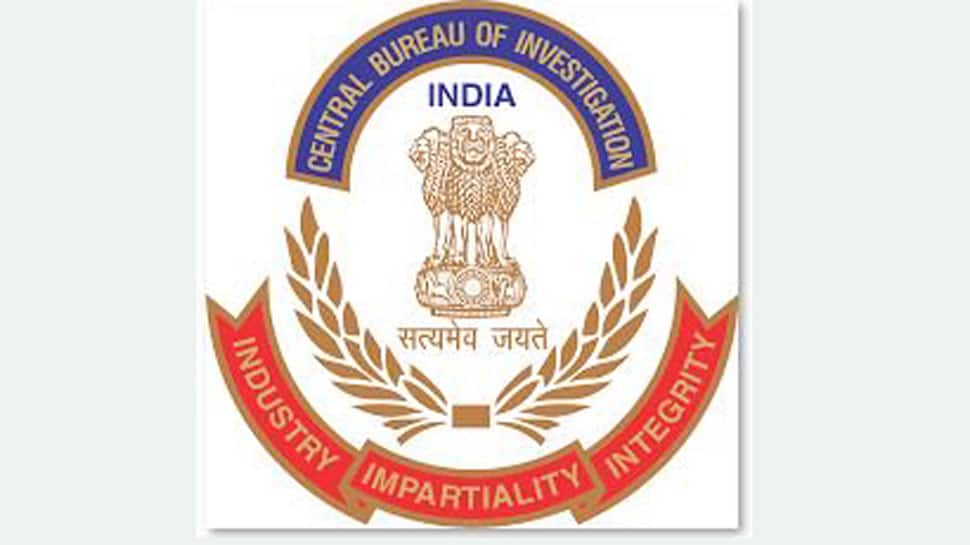 The CBI has registered two more cases related to alleged abuse of inmates in shelter homes in Bihar, as reported by news agency PTI on Thursday. The two cases pertain to as many shelter homes in Munger district, they said.

The agency has booked Manoj Kumar, the Director of Novelty Welfare Society which ran a short-stay home, and office-bearers of Panaah shelter home in Munger district.

It is alleged that the Director of Novelty Welfare Society and others used to lock the room of a mentally-sick woman inmate causing wrongful restraint and confinement and ill-treated other inmates.

It also sublet a portion of the shelter home for a rent of Rs 10,000 and did not provide proper ventilation or sanitation facilities for the inmates, the FIR alleged.

In the case of Panaah, it is alleged that office-bearers of the home "physically exploited" the inmates forcing them to do manual work including cooking and cleaning, the FIR stated.

It said the shelter home was being run from a building meant for an observation home and was not "livable" for young children.

The agency has been tasked by the Supreme Court to probe abuse of inmates in 17 shelter homes of the state, which were red-flagged in an inspection report by the Mumbai-based Tata Institute of Social Sciences (TISS).

The Novelty Welfare Society-run shelter home was listed in the category of 'Grave Concerns' in the TISS report. The new interim chief of the probe agency, M Nageswara Rao, handed over all the 17 cases to the Patna zone deputing Joint Director Bhanu Bhaskar to oversee the probe.

The TISS inspection report also mentions that the Superintendent of the Panaah shelter home beat an inmate which resulted in severe injury causing scar on the cheek of the boy. The allegation is now included in the CBI FIR.

The first case from the TISS report which attracted attention was sexual abuse of minor girls at a Muzzafarpur-based shelter home run by Brajesh Thakur.

The details of heart-wrenching sexual torture inflicted on minor inmates of the shelter home surfaced when the CBI took over investigation on the orders of the Supreme Court last year.

The apex court later directed the agency to probe all the 17 shelter homes mentioned in the TISS report.