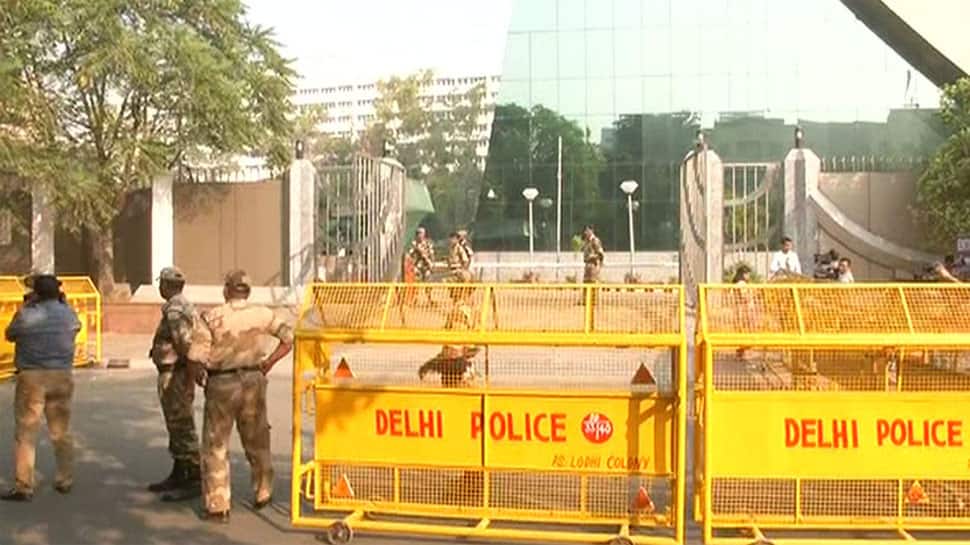 The probe agency has arrested six persons – four public servants and two private persons – on Thursday for alleged corruption within the transport department in the SAI. The arrests followed after the agency carried out a raid at the SAI office at the Jawaharlal Nehru Stadium in the national capital. CBI later sealed the entire premises, sources in the SAI said.

Sports Minister Rajyavardhan Singh Rathore said that the government entrusted CBI to investigate the corruption allegations levelled against the sports department officials as transferring them wouldn't have addressed the real problem.

"A few months back, we got information that a few officials of sports department have been involved in corruption. We could have transferred them but that wouldn't have been a solution to the problem but only a cover up," Rathore said on his official twitter handle.

CBI came to know about the matter after SAI Director General Neelam Kapur took up the matter with the CBI.

''The matter came to light before SAI DG 6 months back after which she informed the sports minister. On the insistence of the minister the DG wrote to the CBI,'' a source said.