The merit list is based on the combined scores of the written test, which was conducted on August 12, 2018, and the personality tests which were held between June 24 and July 24, 2019. 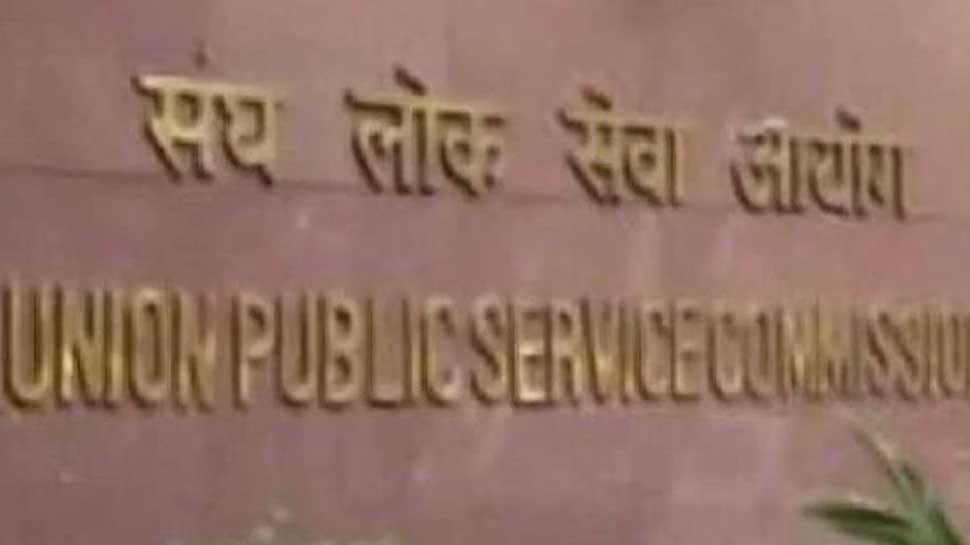 The merit list is based on the combined scores of the written test, which was conducted on August 12, 2018, and the personality tests which were held between June 24 and July 24, 2019.

A total of 416 candidates have been selected for the recommendation for appointment to  the posts of Assistant Commandants (Group A) in the Central Armed Police Forces including Border Security Force (BSF), Central Reserve Police Force (CRPF), Central Industrial Security Force (CISF), Indo-Tibetan Border Police (ITBP) and Sashastra Seema Bal (SSB).

The category-wise breakup of the candidates who have been recommended for appointment is as follows:

A total of 466 vacancies (including 10 per cent of total vacancies reserved for ex-servicemen) have been intimated by the government. The government would make appointments to the various services as per the number of vacancies available and would be subject to candidates fulfilling all the prescribed eligibility provisions in the rules for the examination and verifications.

The services would be allotted to candidates according to the merit obtained and preference of services given by them.

The category-wise breakup of the number of vacancies is as follows:

The commission is mandated to maintain a consolidated reserve list of 100 candidates ranking in order of merit below the last recommended candidate, in accordance to Rule 16 (4) and (5) of the Central Armed Police Forces (Assistant Commandants) Examination, 2018.

Following is the breakup of vacancies of the reserve list:

Here is the full list of all the selected candidates: