The issue has been taken up by the National Security Council, which is slated to meet on Friday. 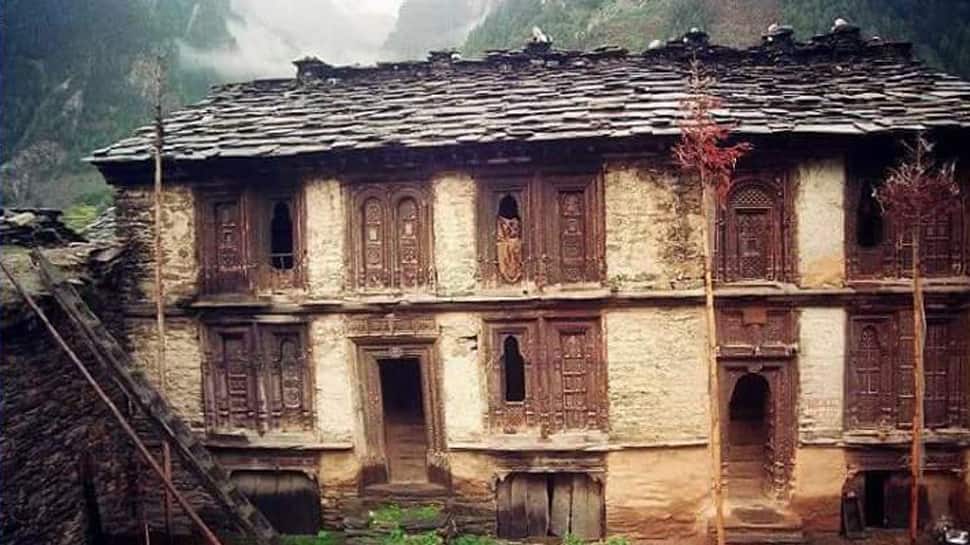 Prime Minister Narendra Modi-led central government has issued an alert over the issue of people migrating from villages near India-China border. The issue has been taken up by the National Security Council, which is slated to meet on Friday. Some major decisions are likely to be taken in the meeting.

Sources have told Zee News that the commission, constituted to study the issue of migration in Uttarakhand, will furnish details about the same before the council. Panel’s chairperson Dr SS Negi is expected to give a presentation on the issue.

The National Security Council swung into action in this regard after reports that as many as 14 villages along the border were vacated by their inhabitants. One village in Chamoli, eight in Pithoragarh and five in Champawat areas have been vacated completely by people who lived there.

Apart from these, the population has reduced to half in at least eight villages over the past seven to eight years. There have also been reports of Chinese soldiers entering into the Indian territory on regular basis.

According to the sources, the Centre is planning to announce a special package for villages along border with China.

Despite both Congress as well as Bharatiya Janata Party (BJP) government making big promises to check migration, but no result was seen on the ground.

In the 2017 Uttarakhand Assembly elections, the BJP had incorporated the issue in its manifesto. After coming to power, Chief Minister Trivendra Singh Rawat formed a panel to look into the issue.

The panel has submitted reports to the government in several stages. But the real picture of migration came to the fore when the panel surveyed the situation in villages along India-China border.

According to Negi, the situation is now in front of everyone to see. He further said that the villagers were not migrating to bigger places like Delhi and Dehradun, and instead, moving to other nearby villages.

Emergency number 112 to start functioning in Delhi from Wednesday