A report from Indian intelligence agencies states that PLA is also reported to have inducted 155mm calibre vehicle mounted Howitzer. 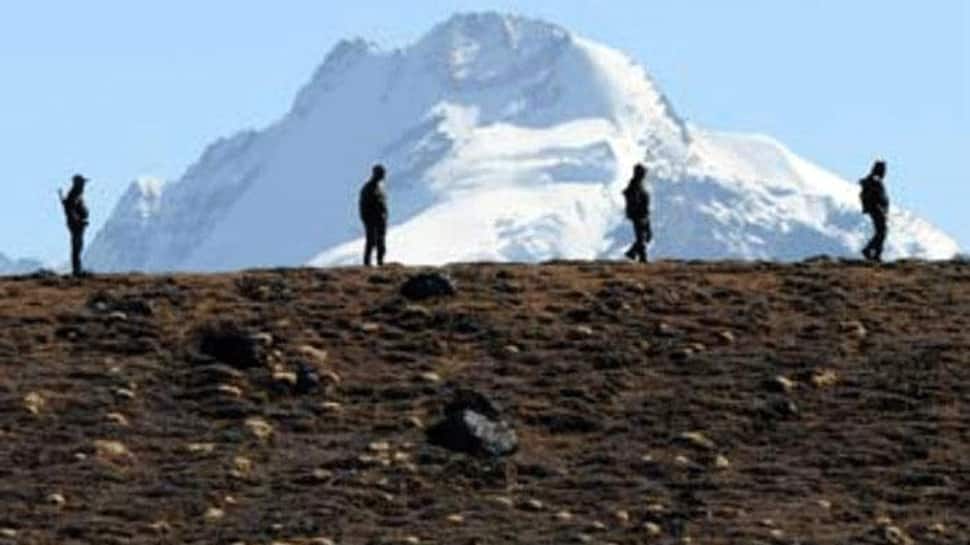 New Delhi: Despite the bitter Doklam standoff with India in the recent past, China is still quietly building up its military presence in Tibet and upgrading many airfields for military use. According to the latest Indian intelligence agencies' report, China has deployed one of its deadliest H-6 bomber in Hoping airfield of  Tibet Autonomous Region (TAR).

The report states that People's Liberation of Army (PLA) has taken full control of Hoping Airfield and it has been placed under Western Theater Command (WTC).

Hoping Airbase is a dual-use military and civilian airport.

PLA is also reported to have inducted 155mm calibre vehicle mounted Howitzer in unit of WTC.

H-6 bomber is a variant of Soviet Tupolev TU-16 twin-engine medium-range bomber used by China's People's Liberation Army Air Force (PLAAF). The latest version of H-6K, which has been designed for long-range attacks, is considered as a strategic bomber. Some reports say it is capable of attacking US carrier battle groups having nuclear-strike capability.

Indian agencies are studying what will be the scenario in case of a conflict with India and what role would be played by H-6 bombers in such an eventuality.

"We are aware of the new development in TAR. We are gathering additional information on H-6 bases in airfields of Western Theater Command
and their assessed scenario of a conflict with India," said a senior officer in the Indian Defense Ministry.

There were several intelligence inputs available about PLA's attempt to build permanent constructions for hangers in the Hoping airfield. These are able to protect aircraft on ground during air raids.

China has deployed Howitzer units in WTC which is capable of achieving a maximum range of 50 km with an extended-range projectile. It is also capable of firing GPS and laser-guided precision munition.

The dispute between India and China over Doklam may have subsided but the two countries are constantly engaged in strengthening defence preparedness in the border areas.

While China's PLA has built several new military camps in the border areas, according to the latest information, intelligence inputs also suggest that there is a secret guided missile unit in China's Yuxi about 900 kilometers away from Arunachal Pradesh.

According to intelligence reports, China has deployed '622 Missile Brigade' in Yuxi, which is equipped with guided missiles.

China is deploying long-range kill missiles at this new base.

China has already strengthened its Western Theater Command against India and now, after information about the new Missile Brigade is revealed in the South Theater Command, Indian agencies are constantly monitoring this development. Intelligence agencies are also trying to gather information about the People Liberation Army's Rocket Force(PLA Rocket Force) 622 Missile Brigade.