Cinema theatres in Kerala will remain closed from Wednesday till March 31 in the wake of the spread of coronavirus. The decision was taken at a meeting of various Malayalam cinema organisations in Kochi. 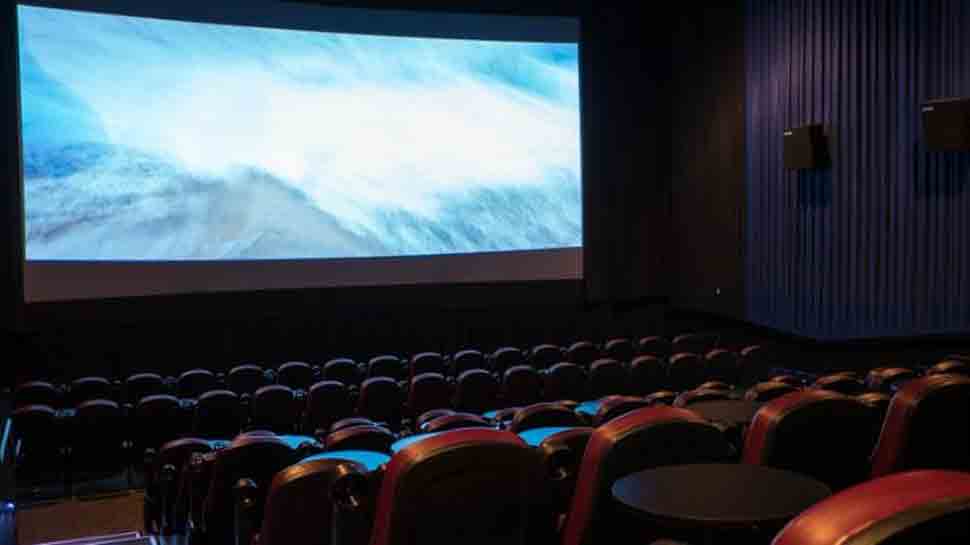 Thiruvananthapuram: Cinema theatres in Kerala will remain closed from Wednesday till March 31 in the wake of the spread of coronavirus. The decision was taken at a meeting of various Malayalam cinema organisations in Kochi.

Earlier, Kerala confirmed six more cases of coronavirus, taking the total number of people affected in the state to 12, said Chief Minister Pinarayi Vijayan. Announcing a high alert across the state, including a ban on all official public functions, the Chief Minister after a special meeting of the state cabinet, told media persons that an appeal will be made to people to avoid all public gatherings.

"Exams for classes 8th, 9th and 10th standard will, however, continue as per schedule. Legal steps will be initiated against those hiding their travel history. All people returning from COVID 19 countries should report to health authorities. Screening facilities at airports will be strengthened", said Vijayan adding that surveillance system will be strengthened across the state.

The Chief Minister said that the number of sample testing labs will also be increased."Strict action will be taken against those spreading rumours and fake news. For those flying in and out of the airports in Kerala, passenger manifest to be collected from airlines. Availability of sanitisers and masks will be ensured," he said.