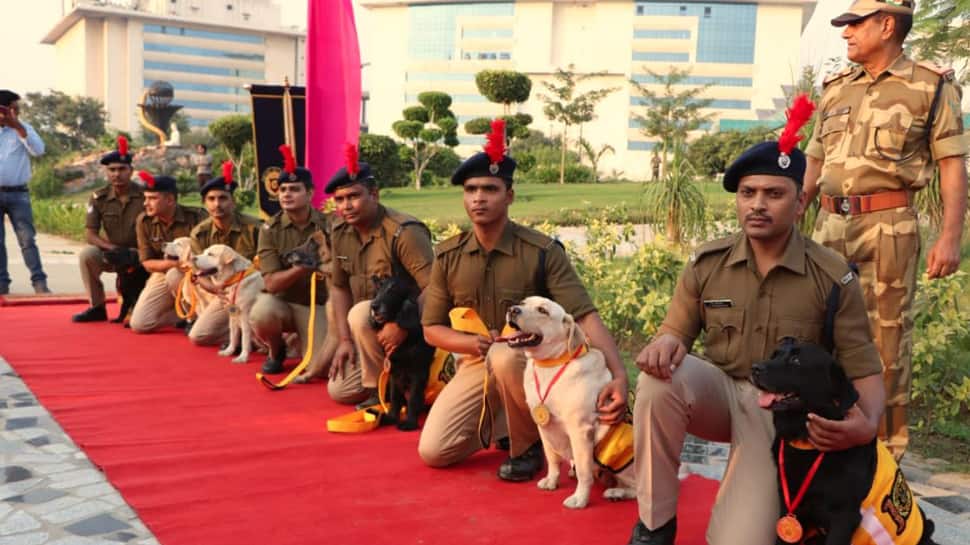 After taking basic training of six months at CISF Dog Breeding Training Centre at CISF 5th Reserve Battalion, Ghaziabad, these canines were detailed to perform various essential tasks of keeping DMRC safe and secure from multi-dimensional threats. It was the first time in the history of CISF Unit DMRC Delhi that a ceremony was organised on the retirement of canines to honour their dedication and devotion to duties.

Details of the retired canines are as under:-