However, no incident of violence was reported from the bandh-hit areas, they added. 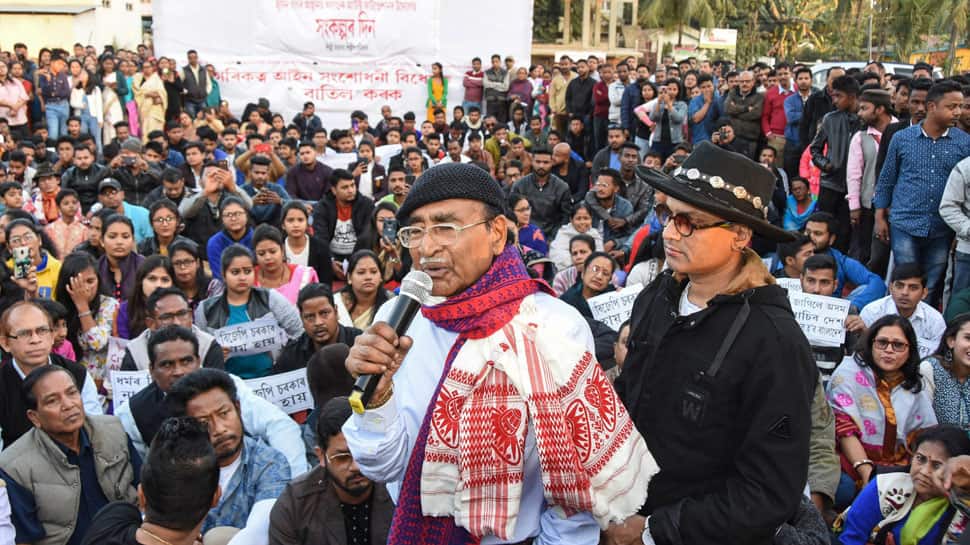 Guwahati: Two bandhs, called by tribal and student organisations separately against the Citizenship Amendment Bill, affected normal life in several districts of lower Assam and in Golaghat district of upper Assam on Friday, police said. However, no incident of violence was reported from the bandh-hit areas, they added.

Markets, shops, educational institutions, banks and private offices remained closed, while the attendance in government offices was thin in the contiguous Bodoland Territorial Area Districts (BTAD) of Kokrajhar, Baksa, Udalguri and Chirang, besides the adjoining Bongaigaon district. Private and public vehicles stayed off the roads and highways in the affected districts due to the 12-hour bandhs that began from 5 am.

While the bandh was total in Kokrajhar and Chirang districts, it partially affected Bongaigaon district, the police said.

In lower Assam, the bandh was called by the Adivasi Convention Committee, an umbrella organisation of different tribal groups, demanding immediate scrapping of the Citizenship Bill and implementation of the Constitution (Scheduled Tribes) Order Amendment Bill, 2019 that some of the tribal groups in Assam are opposing.

The Constitution (Scheduled Tribes) Order Amendment Bill, 2019 proposes to grant Scheduled Tribe (ST) status to six ethnic communities of the state -- Koch Rajbongshi, Tai Ahom, Chutia, Moran, Motok and the tea tribes of Assam -- who form a sizeable chunk of the population in the north-eastern state.

On January 11, an Assam bandh was called by the Coordination Committee of the Tribal Organisations of Assam against the bill as it feared that the bill would eliminate the "genuine tribal people" of the state by enlisting the six ethnic groups as ST.

In Golaghat district, the shutdown was called by the Chatra Mukti Sangram Samiti and the All Assam Chutia Students' Union, demanding the release of four student leaders arrested for allegedly vandalising a Bharatiya Janata Party (BJP) office in Golaghat town during the January 8 Assam bandh to protest against the Citizenship Bill.

To mark their protests, the supporters of the bandhs burnt tyres on National Highway 39 and at Morongi Chariali in Numaligarh town, where the Numaligarh Refinery functioned normally, the police said.

Meanwhile, the statewide protests against the Citizenship Bill continued with black flags waved at BJP's Lakhimpur MP Pradan Baruah at Filobari under Doom Dooma in Tinsukia district on Friday, according to reports.

The members of several organisations and the locals waved black flags when the MP's vehicle passed them.

On January 14, black flags were also waved at Chief Minister Sarbananda Sonowal in his Assembly constituency of Majuli as part of protests against the Citizenship Amendment Bill.

Members of the Chatra Mukti Sangram Samiti, along with volunteers from other students' organisations, distributed pamphlets against the bill among people at the Simaluguri and Nazira Mahkuma areas in Sivasagar.