Uttarakhand Chief Minister Trivendra Singh Rawat said on Tuesday that the decision to close Lakshman Jhula for vehicular and pedestrian use was taken with the safety of users as the topmost priority. 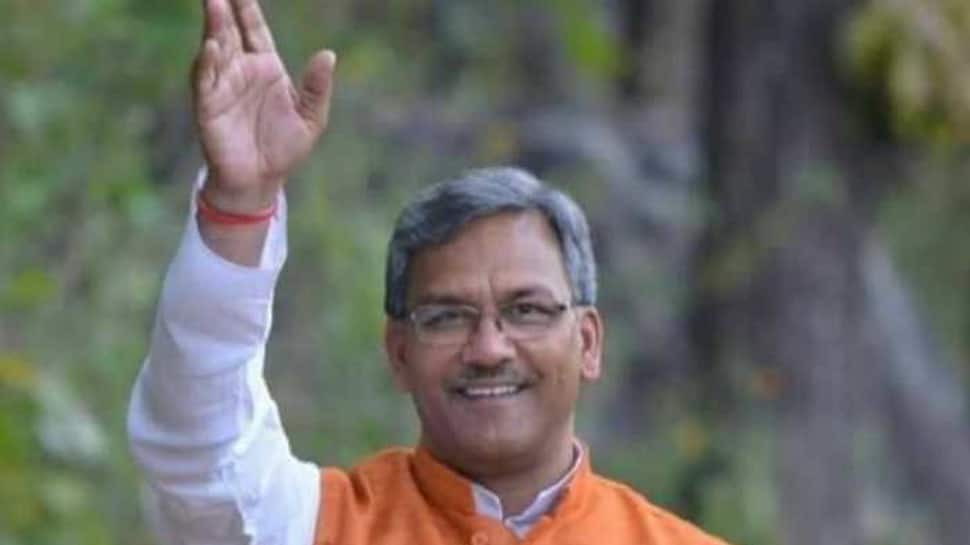 Dehradun: Uttarakhand Chief Minister Trivendra Singh Rawat said on Tuesday that the decision to close Lakshman Jhula for vehicular and pedestrian use was taken with the safety of users as the topmost priority.

"The government cannot play with the safety and security of the tourists and at the same time cannot send signals to the world that Uttarakhand visit is unsafe," Chief Minister Trivendra Singh Rawat said.

#Uttarakhand CM TS Rawat on Rishikesh's Laxman Jhula bridge closed for pedestrians: Decision has been taken on suggestions by experts from IIT Roorkee. It is being analysed if it can be opened for public use again after retrofitting, but we can’t take chance with anyone’s life. pic.twitter.com/IRtR2UulfT

Amid protests by locals, the nearly century-old Laxman Jhula bridge in Rishikesh was closed for pedestrians on Sunday after a ban was imposed on vehicular movement earlier. After a meeting of police, local administration and Public Works Department (PWD) on Sunday, the PWD executive engineer announced that the decision to close the bridge was taken after an Indian Institute of Technology (IIT) report said that the bridge was not fit for pedestrian use.

Soon after, the PWD department sealed entrances of the bridge from both sides by iron sheet and girders amidst staunch opposition by the local residents. Police also deployed forces on site to control the situation.

Lakshman Jhula is a 450-feet long iron suspension bridge constructed over Ganga river in 1923 and is one of the landmarks of the town. According to mythology, Lakshman, brother of Lord Rama, crossed the river on jute ropes at the place where the bridge is currently built.