Congress leader Anand Sharma accused Prime Minister Modi of violating the “time honoured principle of foreign policy” of India “of not interfering” in elections in any other country. 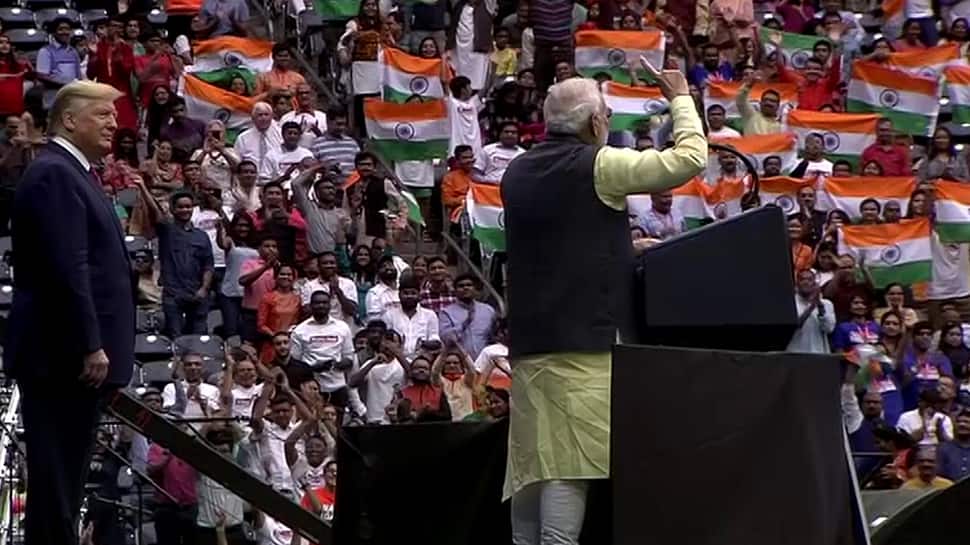 The endorsement of US President Donald Trump by Prime Minister Narendra Modi during the ‘Howdy Modi’ event in Houston, Texas, does not seem to have gone down well with the Congress party. The Congress has targeted the Prime Minister over the latter’s ‘Abki Baar Trump Sarkar’ remark.

Taking to microblogging site Twitter, senior Congress leader Anand Sharma accused Prime Minister Modi of violating the “time honoured principle of foreign policy” of India “of not interfering” in elections in any other country.

In a series of tweets, the Congress leader said, “Mr Prime Minister, you have violated the time honoured principle of Indian foreign policy of not interfering in the domestic elections of another country. This is a singular disservice to the long-term strategic interests of India.”

Claiming that Modi’s endorsement of Trump was a “breach” of the sovereignty of the US as well India, Sharma further said, “Our relationship with the United States of America have throughout been bipartisan, vis-à-vis Republicans and Democrats. Your actively campaigning for Trump is a breach of both India and America as sovereign nations and democracies.”

He added, “Reminding you that you are in the USA as our Prime Minister and not a star campaigner in US elections.”

During his speech at the ‘Howdy Modi’ event in Houston, Prime Minister Modi showered praises on the US President. While saying that India had connected well with the US under the regime of Trump, the Prime Minister went on to say, “Abki Baar Modi Sarkar”.

Trump, who was a special guest at the grand event, also reached out to the Indian Americans, who attended the gathering in large number.

While addressing the gathering, the US President said, “Indian Americans, you enrich our culture, you uplift our values, we are proud to have as Americans.”

The event was attended by several US lawmakers as well.