The highly transmissible Delta variant of SARS-CoV-2, first found in India, has now mutated to form the 'Delta plus' or 'AY.1' variant. 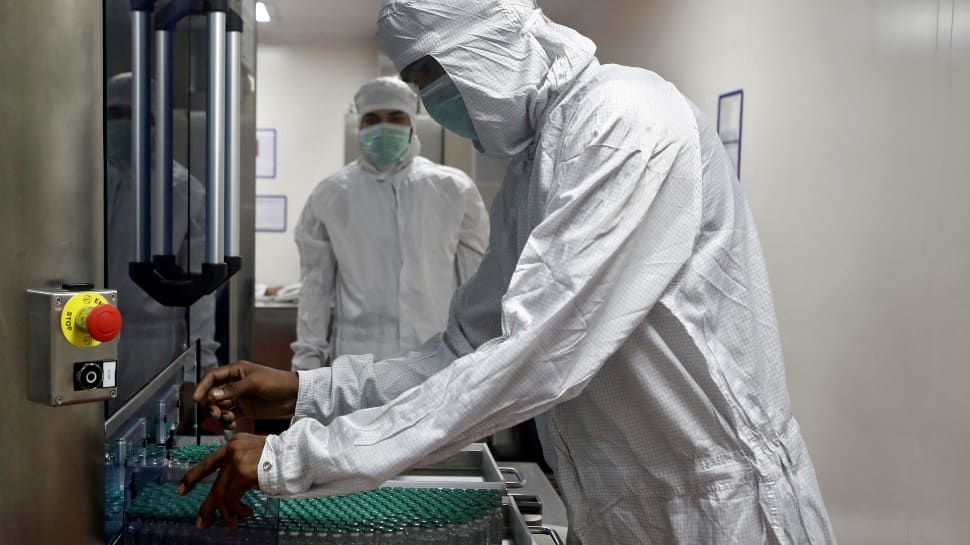 New Delhi: Amid reports of the highly transmissible Delta variant of SARS-CoV-2, first found in India, mutating to form the 'Delta plus' or 'AY.1' variant, the Centre has commented on its severity.

Dr VK Paul, Member (Health), NITI Aayog, while confirming that the new variant has been found, said that the Delta Plus is 'not yet classified' as a Variant of Concern. He stated it is as of now a 'Variant of Interest'.

"The present status is that yes, a new variant has been found. This is as of now a Variant of Interest (VoI), not as yet classified a Variant of Concern (VoC). VoC is one in which we have understood that there are adverse consequences to humanity, which could be due to increased transmissibility or virulence. We do not know at this moment this about the Delta Plus variant," Dr Paul said during a media briefing on COVID-19 on Tuesday (June 15, 2021).

He said that the way forward is to watch for its potential presence in the country and take the appropriate public health response.

"We need to watch the effect of this change, this variant in a scientific manner; this has been found outside our country. We need to monitor it through The Indian SARS-CoV-2 Consortium on Genomics (INSACOG) in order to assess and detect its potential presence and growth in our country. This is the way forward in relation to the virus," he said.

New 'Delta Plus' variant of SARS-CoV-2 identified by global data system; It is not yet a variant of concern.

As per data available in public domain, this variant nullifies the use of monoclonal antibody. We will study & learn more about this variant: Dr VK Paul pic.twitter.com/oNaL4PhD6d

The NITI Aayog Member also informed that the system will constantly watch this and study its significance.

"This is something which science should and will watch and understand," added Dr Paul.

He said that the Delta plus variant is a reminder about the importance of infection control and containment measures and behaviour.

Explaining its origin, he said, "During the second wave, Delta variant - B.1.617.2 exhibited its effect; its higher transmissibility played a major role in making the wave intense. Along the same line, an additional mutation has been detected, which has also been submitted to the Global Data System. The variant was observed in Europe in March and has been notified and brought into public domain on June 13, just two days ago."

The sequences have been reportedly found in Europe, Asia and America.

This is to be noted that the Public Health England on Friday said that 63 genomes of Delta (B.1.617.2) with the new K417N mutation have been identified so far on the global science initiative GISAID. The health agency said that the Delta plus was present in six genomes from India.