Cabinet Secretary, Rajiv Gauba, on Monday chaired a meeting of the National Crisis Management Committee (NCMC) to review the preparations for Cyclone Maha over Gujarat, Maharashtra and Daman and Diu. 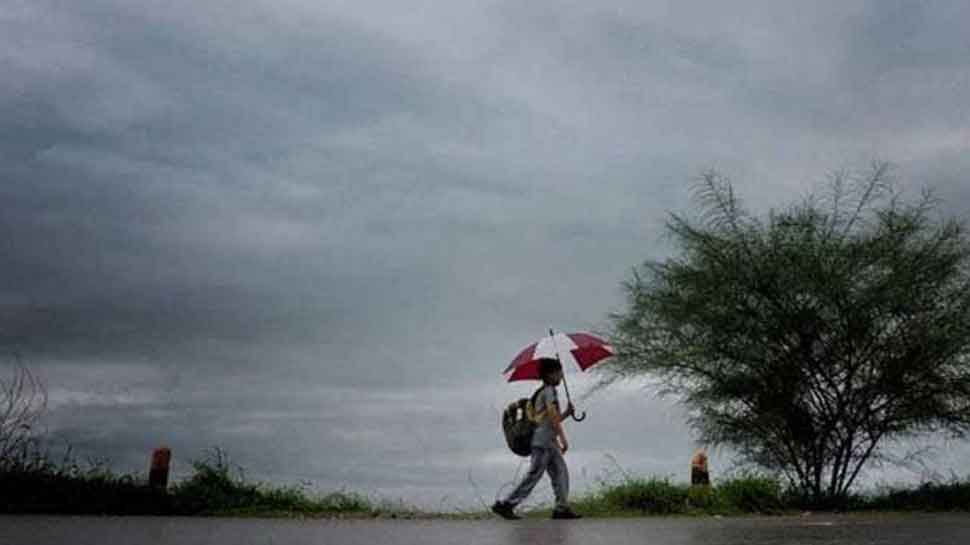 Cabinet Secretary, Rajiv Gauba, on Monday chaired a meeting of the National Crisis Management Committee (NCMC) to review the preparations for Cyclone Maha over Gujarat, Maharashtra and Daman and Diu.

In the meeting, the Cabinet Secretary took stock of the current situation and preparedness for rescue and relief operations and directed that immediate assistance, as required, be provided to the states.

The Indian Meteorological Department (IMD) informed in the meeting that the cyclone, is currently over east-central Arabian Sea, and is moving west and north-westwards and is likely to intensify further till November 5 morning. Thereafter, it will weaken and cross the Gujarat and Maharashtra coast between midnight of November 6 and early morning of November 7, 2019.

The IMD further said that heavy rainfall, accompanied by winds reaching up to 90 to 100 kmph and tidal waves up to 1.5 metres, are expected.

Additionally, the district authorities have been put on alert and all fishing activities have been suspended. Daman and Diu Administration also apprised of their preparedness and evacuation plans, the chief secretaries informed Gauba.

Senior officials of the Ministries of Home, Defence, as well as those from IMD, NDMA and NDRF, attended the meeting. Chief Secretaries of Gujarat and Maharashtra alongwith officers from the UT Administration participated in the meeting.

Maharashtra government has issued heavy rain and thundershowers warning for north Konkan and north-central part of the state from November 6-8 due to Cyclone Maha.

On Sunday, Indian Coast Guard had deployed seven ships and two aircraft off Gujarat coast to warn fishing boats at sea and advising them to return to the nearest port in the wake of cyclone Maha.