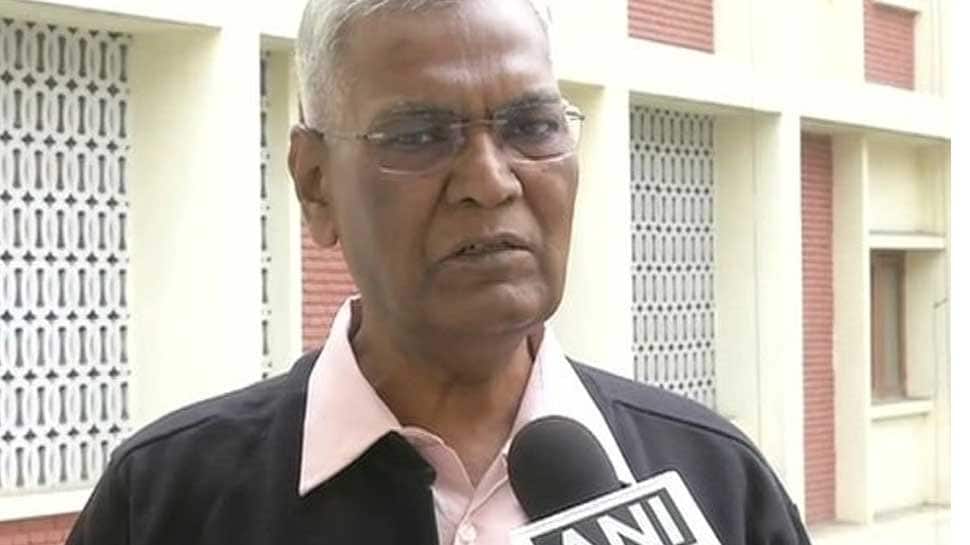 NEW DELHI: Rajya Sabha MP D Raja has been unanimously elected as the new general secretary of the Communist Party of India (CPI).

According to reports, Raja was elected unopposed after incumbent S Sudhakar Reddy resigned on health grounds.

The change in leadership comes after the party's worst-ever performance in the 2019 Lok Sabha elections.

The decision to this effect was taken in a meeting of the CPI National Council - the party's top decision-making body which began on Friday.

Raja's name was proposed unanimously by the CPI national secretariat, which met on Thursday and Friday ahead of the National Council meeting, the sources said.

The proposal was discussed and ratified later at the National Council meeting.

Seventy-year-old Raja is a member of the Rajya Sabha from Tamil Nadu.

Reddy had taken over as the CPI general secretary in 2012 and is currently serving his third term.

He is bowing out two years ahead of the completion of his current three-year term.