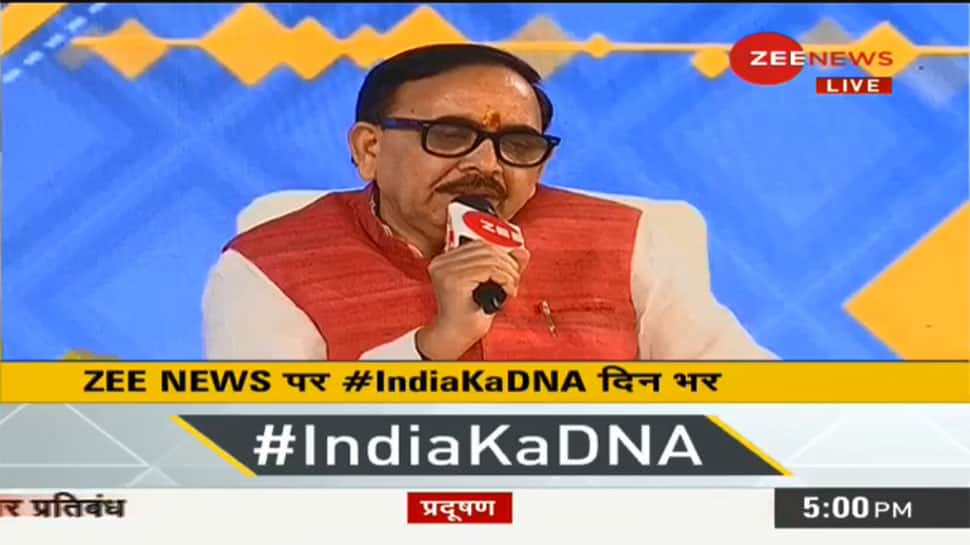 The verdict on the Ayodhya case is to be delivered before November 17. A 40-day hearing in the case ended on October 16. The matter was being heard by a five-judge Constitution bench, headed by Chief Justice Gogoi.

Of the upcoming verdict, Pandey said, "We will respectfully accept the decision of the Supreme Court on the Ayodhya matter. The decision in the case is important for the whole world."

Highlighting about his ministry and its achievements, that since 2014, when the Narendra Modi government came to power, an atmosphere of skill development has been created in every village of the country.