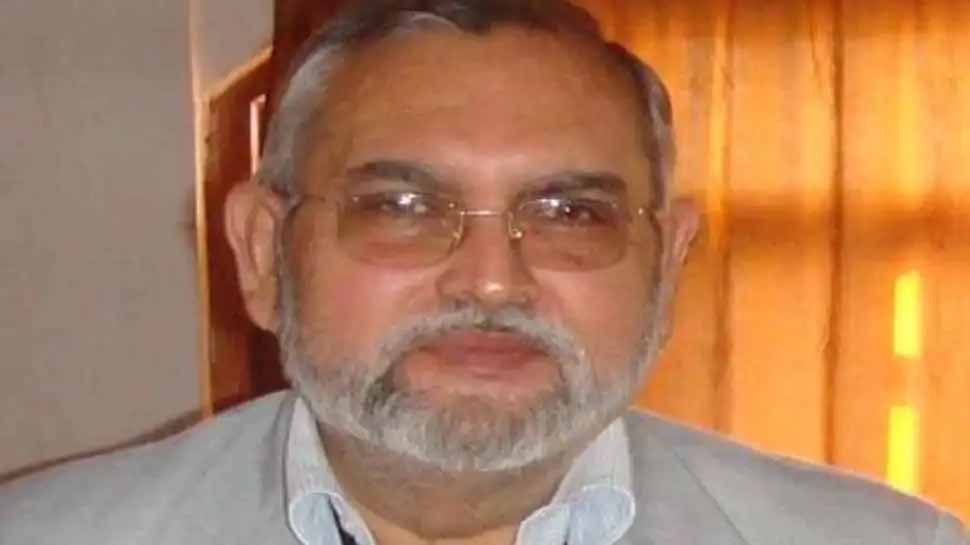 The court was hearing a plea by Khan, through advocate Vrinda Grover, seeking anticipatory bail in the sedition case lodged against him, citing his age, health issues and risk of contracting COVID-19.

Taking to Twitter Khan wrote: Message from my lawyers: Dr. Zafarul-Islam Khan has been granted anticipatory bail today by the Delhi High Court in a petition filed by Advocates Vrinda Grover, Soutik Banerjee and Ratna. J. Manoj Kumar Ohri noted the submissions of Ms. Vrinda Grover that Dr. Khan has participated in the investigation, and has answered all questions. Accordingly, anticipatory bail was granted and the petition was allowed."

Message from my lawyers:
Dr. Zafarul-Islam Khan has been granted anticipatory bail today by the Delhi High Court in a petition filed by Advocates Vrinda Grover, Soutik Banerjee and Ratna Appnender.

Khan had stirred a big controversy with his latest Facebook post, where he threatened "Hindutva bigots" of complaining to "Arab countries and the Muslim world" about the "hate campaigns and lynchings and riots in India". The former DMC Chairman also said that "bigots will face an avalanche".

Following a complaint against him, the Special Cell had filed case under Sections 124A and 153A against Khan..

In the past, the former DMC Chairman had termed the Triple Talaq Bill as "wrong" and a "great injustice" to the Muslim community in India, especially on the Muslim male population.