Patiala House court in Delhi has issued notices to all four convicts and their counsels on petition filed by Nirbhaya's parents seeking to expedite the execution process of the Nirbhaya case convicts. 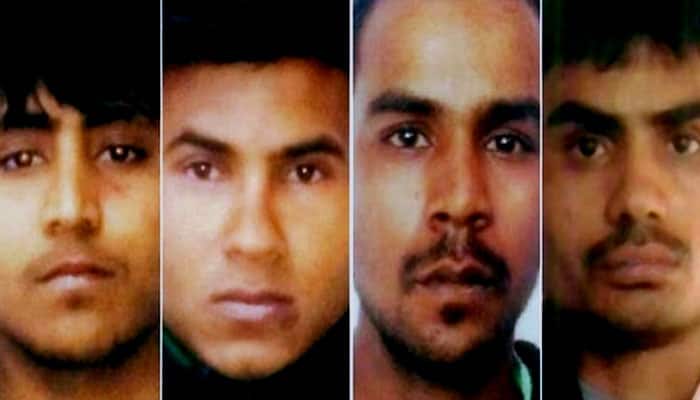 Amicus in the case told the court that Akshay has not filed the review petition and Mukesh has to file a curative petition. It was argued in the court that no execution warrant can be issued unless all legal remedies are availed by the convicts. Judge Satish Arora however observed, "curative petition can not be an endless exercise"

Earlier, the Court had asked Tihar jail authorities to come up with the status report and the legal remedies being sought by the convicts in Nirbhaya gang rape case. The Public Prosecuter Rajiv Mohan had informed the court that Execution warrant not not been issued yet.

Delhi's Patiala House Court had earlier allowed the plea of Nirbhaya's parents that has sought transfer of the case to another court. The case will now be heard by Additional Sessions Judge Satish Arora on November 28.

Counsel for Nirbhaya's parents, advocate Seema Smriddhi Kushwaha said, “We had approached the court when legal remedies of the convicts got exhausted. We had sought court’s direction to expedite the execution of the rape convicts.”

Nirbhaya was brutally gangraped on December 16 in 2012, inside a running bus by six people in Delhi. Out of the six convicts one committed suicide in prison and another, a juvenile, served maximum punishment of three years in a reform home. The four rapists were awarded death sentence by the trial court , which was later upheld by the High court and the Supreme Court.

Complete trial in rape and POCSO cases within 6 months: Centre to high courts