Donald Trump to visit India on Feb 24, engagements lined up in Delhi, Ahmedabad

During the visit, Trump, who will be accompanied by First Lady Melania Trump, will attend official engagements in New Delhi and Ahmedabad. 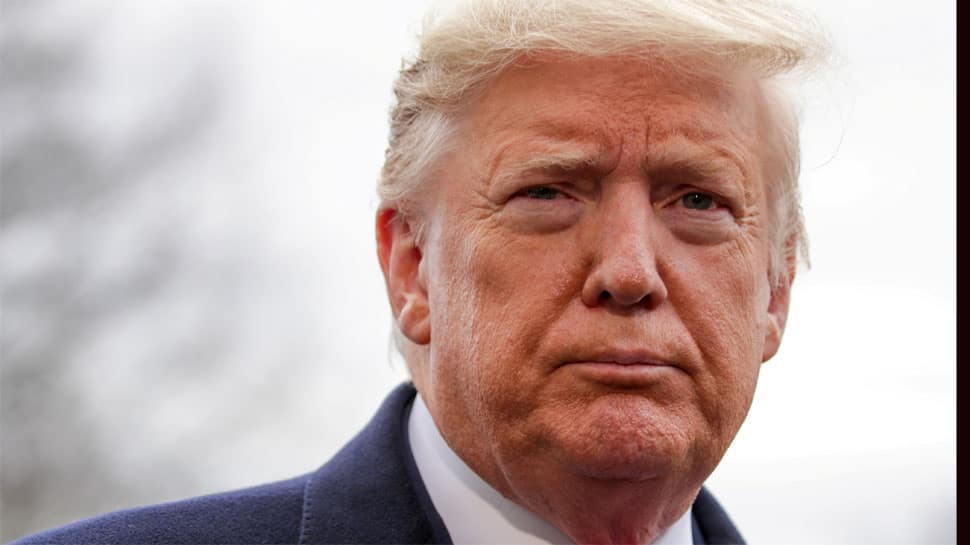 During the visit, Trump, who will be accompanied by First Lady Melania Trump, will attend official engagements in New Delhi and Ahmedabad, and interact with a wide cross-section of the Indian society, the MEA said in a statement.

The announcement of Trump`s first official visit to India was earlier made by the White House on Monday, which, in its statement, further said that Trump and PM Modi had agreed during a recent phone conversation that the trip will "further strengthen the United States-India strategic partnership and highlight the strong and enduring bonds between the American and Indian people.

"The relationship has further evolved under the leadership of Prime Minister Modi and President Trump, with significant progress in all areas including trade, defence, counter-terrorism, energy, coordination on regional and global issues as well as people-to-people ties," the statement read.