The rule will be applied strictly and those people wearing pants, shirts and jeans will be able to worship the deity from a distance. They will not be allowed to enter the sanctum of the temple. 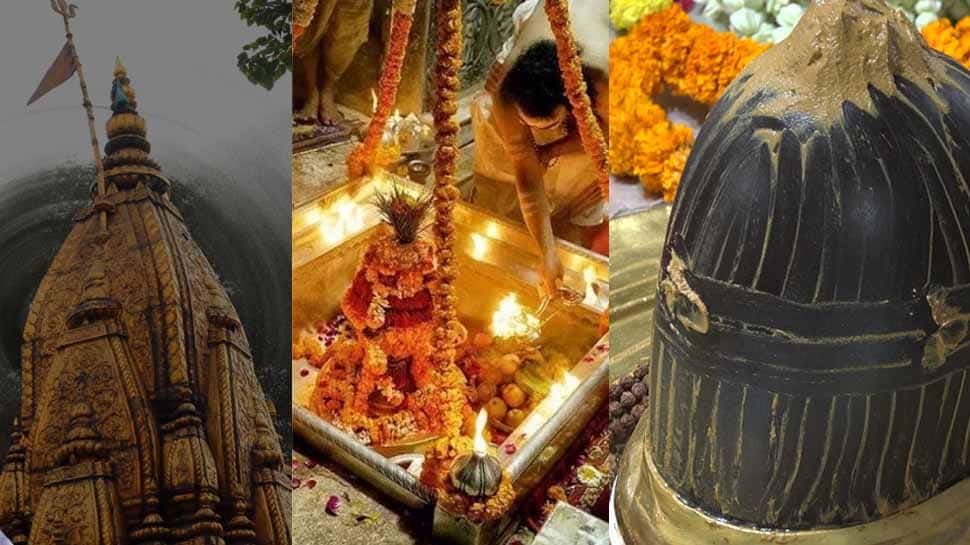 A dress code will be introduced for devotees, both men and women, entering the sanctum at the Kashi Vishwanath Temple in Varanasi, Uttar Pradesh. According to the new rule, men will have to wear the Indian Hindu traditional attire 'Dhoti-Kurta' and women in saree to enter and worship the deity.

The permission for the devotees to enter the sanctum to pay obeisance will be allowed till 11 am. The decision was taken by the Kashi Vidwat Parishad. The rule will be applied strictly and those people wearing pants, shirts and jeans will be able to worship the deity from a distance. They will not be allowed to enter the sanctum of the temple. Though the dates for implementing this new rule have not been announced yet, the step will be taken soon, according to sources.

The holy town is also significant as it is the parliamentary constituency of Prime Minister Narendra Modi. Several steps for development have been taken since PM Modi came to power. In March 2019, PM Modi laid the foundation stone of an approach road to the famous temple and unveiled a  beautification and strengthening project.

A direct link is being established between the River Ganga and Kashi Vishwanath Temple. PM Modi had said that this project will become a model for similar projects elsewhere, and would give a new global identity to Kashi.

To give impetus to the religious tourism in Varanasi, the Yogi Adityanath government has decided to construct a holy path that will connect around 108 religious sites in the city including the famous Kashi Vishwanath temple. Culture and Tourism Minister Neelkanth Tiwari, who belongs to Varanasi, had said that the religious sites including Kashi Vishwanath, Navbhauri, Manas Jyotirlinga, and Navdurga will be connected through the new path. According to minister, this will facilitate tourists and devotees to visit various holy sites following one route only.