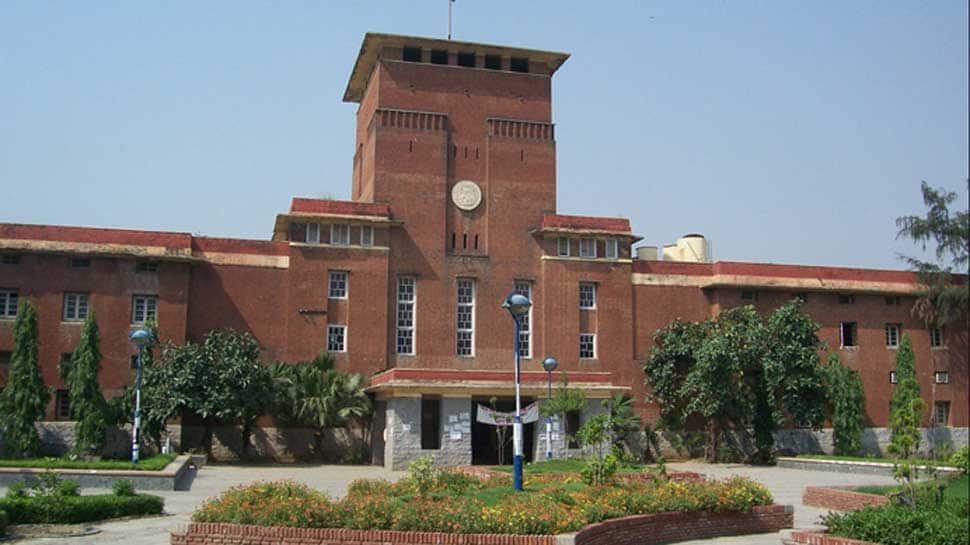 New Delhi: The Delhi University (DU) has directed all colleges of the varsity to carry out forensic analysis of documents submitted by students during the time of admission in order to avoid a case like that of former DUSU president Ankiv Baisoya who allegedly submitted fake marksheets.

The varsity is also mulling over having smart identity cards for students. The DU's admission process is likely to begin by May 30. "Till now, different colleges had different identity cards and there was no uniformity. From this year, the identity cards will look similar but have the name of the college stamped on it. It was also found some colleges were issuing identity cards after six months of a student getting admission, so it was felt that smart ID cards be introduced," an official said.

The varsity will be providing a list of empanelled agencies to conduct document forensics to the colleges to conduct forensic analysis of documents submitted by students.

This year, the varsity has tied up with the Central Board of Secondary Education (CBSE) to gain access to class 12 results of students and when students will be checking in to the portal to register themselves, they will be asked whether they have studied from a CBSE board school and if they reply in the affirmative, the results will be accessed by the varsity.

This time, the work of the colleges will be easier as the weightage calculation with respect to different boards will be automated.

"The CBSE has a ratio of 70:30 for theory and practical and this is accepted as a standard by the DU for admission.

"Students from other boards, where the ratio might differ, seeking admission to the varsity while filling forms, will be provided the breakup in the 70:30 ratio automatically, thus easing the work of the colleges and maintaining accuracy," he added.

Rohingyas may be using Mizoram-Myanmar border to enter India: Report