The accused committed robbery with his two associates by using a country-made pistol and a knife on a motorcycle. 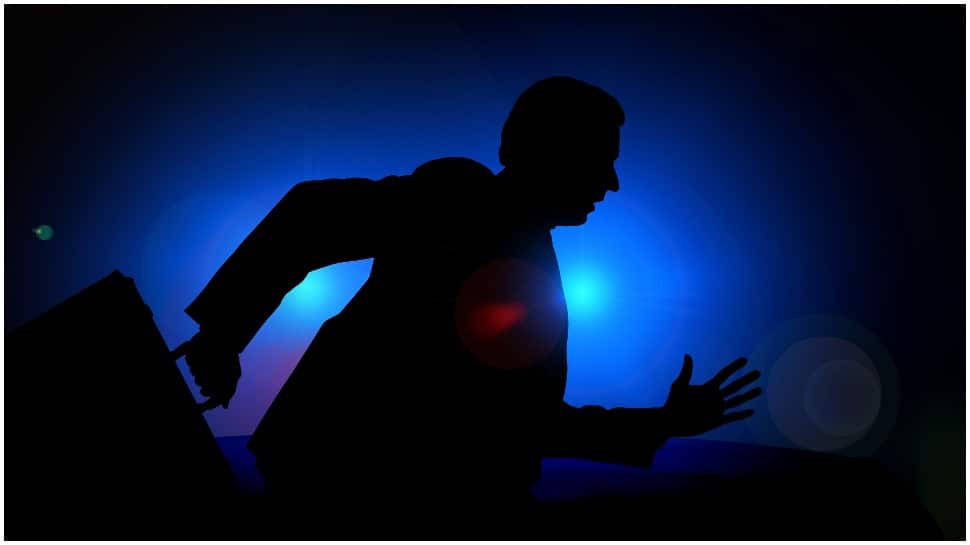 New Delhi: A 28-year-old national-level two-time gold medallist taekwondo player, who also participated in TV show Indian Idol, was arrested in west Delhi for allegedly being involved in over 100 cases of snatching and robbery, police said on Monday. The accused has been identified as Suraj alias 'Fighter', a resident of Vikas Nagar, Uttam Nagar, they said.

On Wednesday, police were patrolling at Najafgarh Road, Rama Road, Moti Nagar and saw a suspicious person on a scooter, followin which he was intercepted. Police checked and found the scooter was stolen from Kirti Nagar area, a senior police officer said.

During interrogation, he confessed to snatching many mobile phones and robbing of 2.5 kg gold articles from the area of Subzi Mandi police station in north Delhi, police said.

He committed robbery with his two associates by using a country-made pistol and a knife on a motorcycle. He also confessed to committing over 100 snatching in different parts of Delhi, especially in west, outer, central and north districts, the officer said.

One country-made pistol, along with one live cartridge, 55 mobile phones and five two-wheelers were recovered from his possession, police said.

Suraj has done graduation from Delhi University. He is a two-time national gold medallist in taekwondo. He is also a good singer and has participated in Indian Idol Season 4 in 2008 and reached in top 50 contestants, police added.