The National Disaster Response Force (NDRF) and other Central agencies are carrying out rescue operations across Bihar. Twenty teams of the NDRF have been deployed in the Bihar of which six have been located in Patna, which is worst-hit. 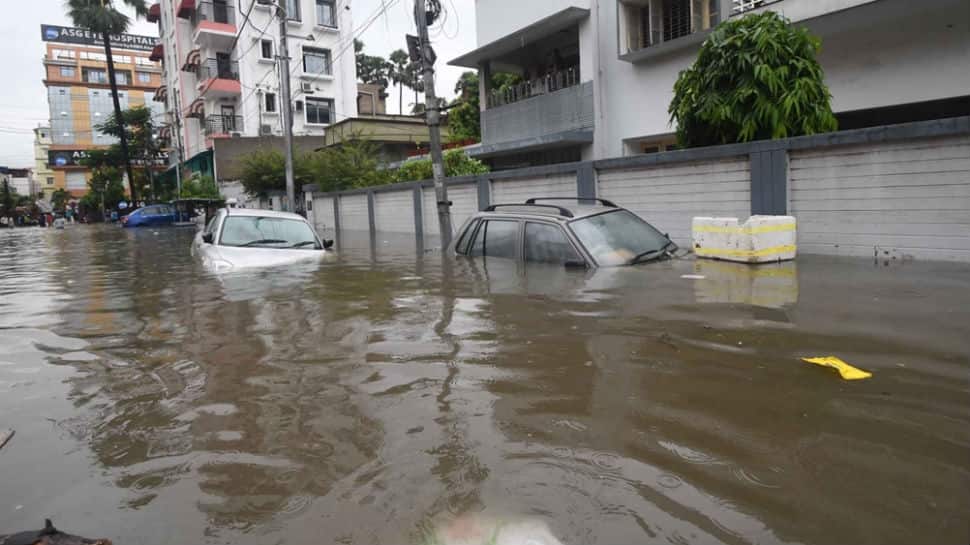 New Delhi: Torrential rains in Bihar have thrown lives out of gear across the state since the past four days. At least 40 people have died and nine have been injured due to rain-related incidents.

The state government on Tuesday informed that due to the heavy rains, along with high levels of water in the rivers, there has been flooding in 16 districts.

A meeting of the National Crisis Management Committee (NCMC), chaired by the Cabinet Secretary, Shri Rajiv Gauba, was recently held to review the prevailing flood situation.

As per a press release issued by the Central Water Commission, Government of India, rivers like Ganga, Kosi, Mahananda and Punpun are flowing above the danger level in several districts of Bihar.

The National Disaster Response Force (NDRF) and other Central agencies are carrying out rescue operations across the state. Twenty teams of the NDRF have been deployed in the Bihar of which six have been located in Patna, which is worst-hit.

Two helicopters of the Indian Air Force (IAF) are currently dropping relief materials in the flood-affected areas in Patna.

Meanwhile, four dewatering pumps is expected to reach Patna on Tuesday, which would pump out about 3000 gallons per minute from water-logged areas.

On Monday, Prime Minister Narendra Modi spoke to Chief Minister Nitish Kumar to discuss the flood situation and said that the central government will provide all possible assistance.