A goods train was derailed between Jambrung and Thakurwari in the Karjat-Lonavla section on Monday morning. 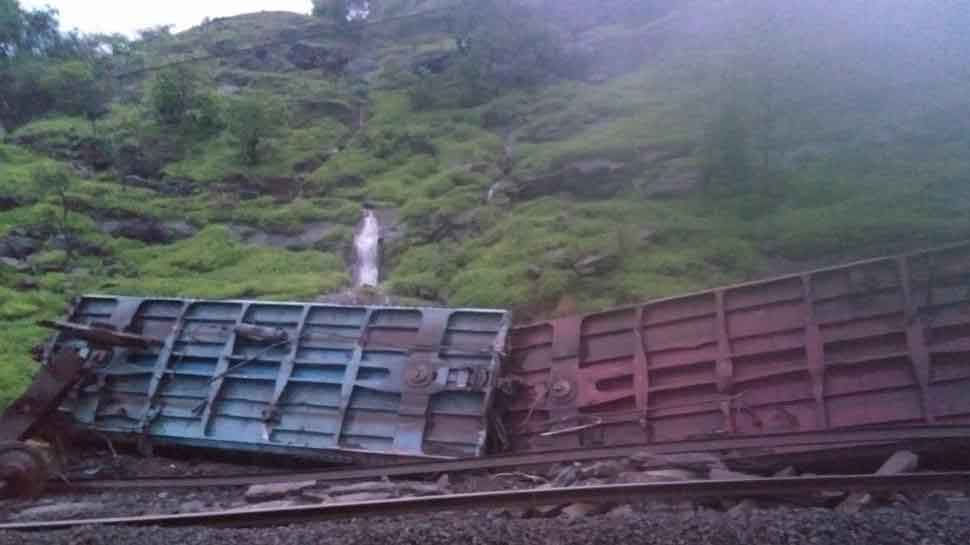 Maharashtra: A goods train was derailed between Jambrung and Thakurwari in the Karjat-Lonavla section on Monday morning.

"Inter-city trains leaving from Mumbai to Pune have been cancelled and long-distance trains from Mumbai via Pune will be diverted via Igatpuri," Sunil Udasi, Public Relation Officer, Central Railways said.

State government and various agencies have been requested to run extra buses between Mumbai and Pune for intercity travellers.

Further, 11029 CSMT-Kolhapur Koyna Express got cancelled between CSMT and Pune, and 11025 Bhusaval-Pune Express got short terminated at Nasik Road and cancelled.