Union Finance Minister Nirmala Sitharaman has said that the Central government is making efforts to ensure better regulatory mechanism in the banking sector in the backdrop of PMC and IL&FS debt issues. 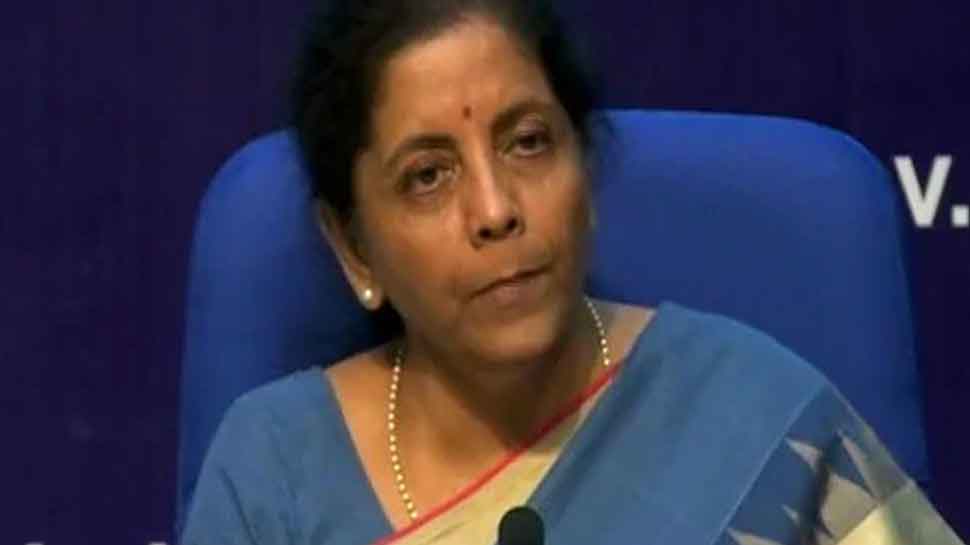 Chennai: Union Finance Minister Nirmala Sitharaman has said that the Central government is making efforts to ensure better regulatory mechanism in the banking sector in the backdrop of PMC and IL&FS debt issues.

"There have been a lot of questions in the context of PMC Bank and earlier in that of IL&FS issue. The Reserve Bank of India is looking at the issues and ensuring that steps are taken within the RBI, which will strengthen their supervisory and regulatory roles," Sitharaman said on Saturday.

The Finance Minister indicated that there is a consensus in the government to make legislative changes or amendments to enable and empower the regulatory bodies.

"Such measures are required to make sure that the markets and banks are better regulated and any anomalies because of the misnomer or because of the way in which chief of these institutions have taken liberty with the existing rules are all corrected," she said addressing the 6th G Ramachandran Memorial Lecture here.

Sitharaman said that these actions are for the betterment of the bank account holders.

"Today there has been a structural change in the way in which businesses have run their affairs over the millennia. Indian businesses have largely remained in the informal sector. The formalisation of the Indian economy is a big journey, which is having a bearing on the medium and small entrepreneurs," she said.

The minister said that non-performing assets (NPAs) multiplied between 2007-08 and 2013 and had become a burden on the banks' books.

Retorting to the "mini-budget" remark of the Opposition parties, Sitharaman said that actions were being announced every Friday to reassure the sectors in a challenging situation.

"We have to respond in time and each time so that the mood in the country is that there is a government that wants to respond and is committed to structural reform," Sitharaman said.

She said that expectations from bureaucracy are far more than it was earlier as the government is bringing experts from outside to work with the bureaucrats.

"Industrial policy and export policy are also things in which we are moving ahead, being compliant of everything the WTO wants us to do. We will be ensuring that the Indian exporters are facilitated and helped out so that they are far more competitive in the market," Sitharaman added. (ANI)