Groups with anti-India agenda fume as funding from Pakistan dries up: Report

Several so-called NGOs have been nurtured by Pakistan to carry out anti-India propaganda but cash crunch in recent months has caused much anger against Islamabad. 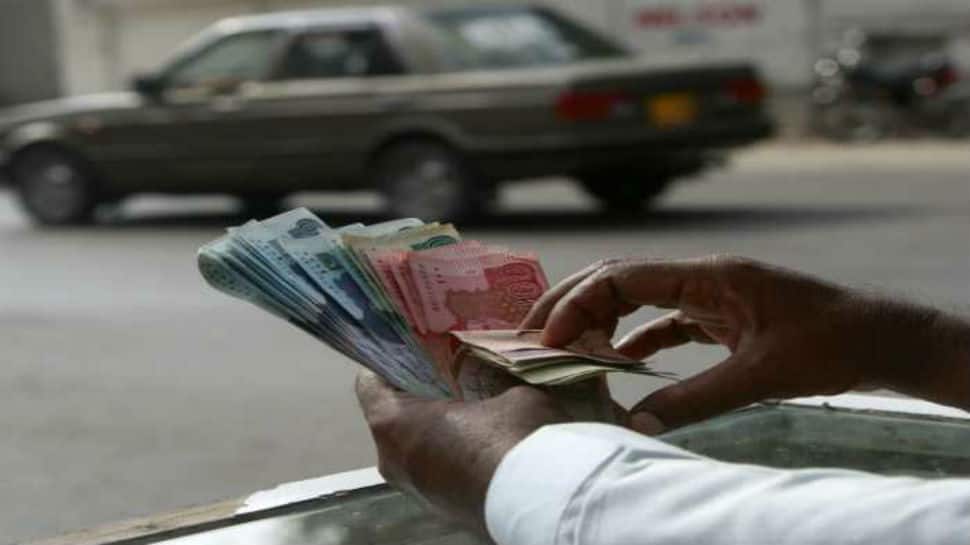 Groups claiming to be Non-Governmental Organisations (NGOs) and spreading an anti-India agenda have long been suspected to receive funding from Pakistan. And it is this funding that has reportedly dried up since 2018, leaving the groups fuming and directing their ire at Islamabad.

Officials in the Indian intelligence agencies have told Zee News that several NGOs with a proven track record of spreading anti-India messages have been operating within Jammu and Kashmir and in countries like the United States and the UK. These NGOs claim to have no political allegiances to any government but are, in fact, nurtured by Pakistan. Recent months have been torrid, however, with a massive cash crunch plaguing these NGOs.

According to a senior official in the Indian intelligence establishment, NGOs with anti-India objectives based in the UK have been receiving funds through the Pakistani High Commission in London. They are then tasked with levelling unfounded allegations which could range from human rights violation to issues of minorities in India and use of force against civilians. Since 2018, however, these NGOs have been unable to function at full capacity as money from Pakistan has been scarce. Repeated interactions with the Pakistani High Commission too have proven to be unsuccessful.

While it is not yet clear why funding from Pakistan has evaporated since 2018, the country's links with such groups and similar fake organisations around the world have been exposed.

In J&K, terror organisations and separatists are already complaining of a resource crunch after Indian agencies cracked down on terror funding in a big way. Efforts to defame the Indian government have been jolted because money from across the border is only a rare reason for cheer now. The Home Ministry has asked for a list to be prepared which would have names of all such NGOs and groups which receive money from Pakistan to spread a false propaganda against India - within J&K as well as globally.