With tension mounting in Haryana's Panchkula, Army was called in to deal with any situation along with other security forces. 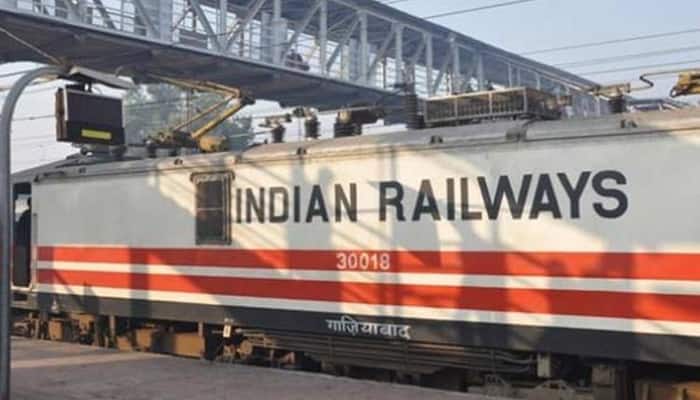 New Delhi: Ahead of the judgement of a special court in a sexual exploitation case against Dera Sacha Sauda chief Gurmeet Ram Rahim Singh, the railways has cancelled several trains bound for Punjab and Haryana for four days.

In view of the law and order situation in Haryana, Punjab and Chandigarh total 201 trains (Mail/Express-92) and 109 passengers trains have been cancelled.

In addition to Cancellation, 35 other trains have been planned to be short terminated/originated due to Law&Order situation. @RailMinIndia

With tension mounting in Haryana's Panchkula, Army was called in to deal with any situation along with other security forces. Curfew-like restrictions have been imposed in various areas in both states, with educational institutions shut for two days (Thursday and Friday), trains cancelled and bus services disrupted.

Authorities have suspended mobile internet services and all SMS services. All dongle services provided on mobile networks, except voice calls for the next three days were also stopped.

The case against Ram Rahim was registered in 2002 by the CBI on the directions of the Punjab and Haryana High Court after anonymous letters were circulated about the alleged sexual exploitation of two 'sadhvis' (female followers) by Gurmeet Ram Rahim Singh.