Happy over PDP's decision to expel me: Altaf Bukhari

He said power and position have never been an allurement for him "as the history bears testimony to that fact". 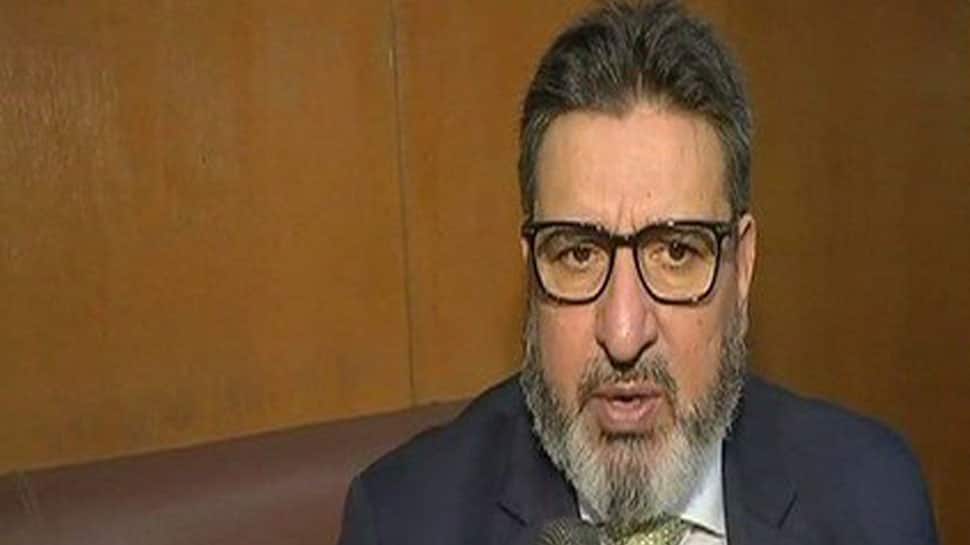 Srinagar: Former Jammu and Kashmir finance minister Altaf Bukhari, who was expelled by the PDP on Saturday, said he was happy over the party's decision.

"It has been a long association with PDP, especially with its founder Late Mufti Mohammad Sayeed. My association with this party has been enriching in many ways. It not only gave me a chance to work for my constituency but provided me with an opportunity to contribute my bit in the development across the nook and corner of the state," Bukhari said in a statement here.

He said power and position have never been an allurement for him "as the history bears testimony to that fact".

"During my journey of active politics, I have witnessed agreements and disagreements, gratification and obstructions, brewing resentment and misguided notions. I also got a chance to witness the downfall of so-called popular leaders and rise of those who were hitherto unknown in the arena of politics," he said.

Bukhari said while he was happy over the party's decision, "the reasons given for my expulsion are debatable". "I am also equally happy for this decision of the party as my conscience is clean and I never compromised on my principles.? I wish the J&K PDP all the very best," he said.