The video of the alleged incident went viral in the last couple of days after which police got details of the incident verified, police spokesman said. 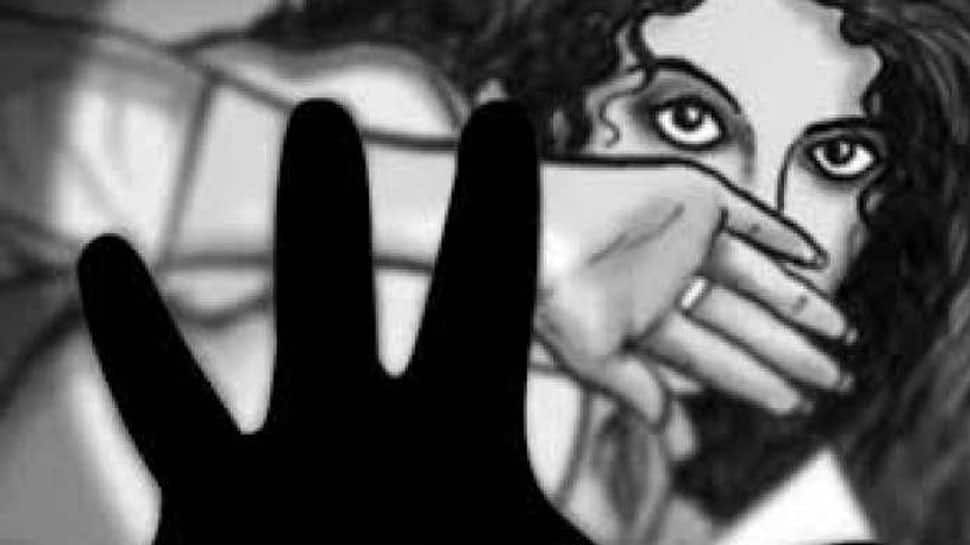 Chandigarh: Two head constables of Haryana police were suspended and three Special Police Officers (SPOs) terminated from service after a video of a woman allegedly being beaten by members of Faridabad Police went viral on social media.

An FIR, under various provisions of IPC pertaining to wrongful confinement, voluntarily causing hurt and word, gesture or act intended to insult the modesty of a woman, has been lodged against the accused in Faridabad on Monday, a police spokesman said here.

Commissioner of Police, Faridabad, Sanjay Kumar ordered the suspension of Head Constables Baldev and Rohit and dismissal of three SPOs Krishan, Harpal and Dinesh, he added.

A case was registered against them in Adarsh Nagar Police Station, Faridabad. The spokesman said the incident took place in October last year, but at the time it was not reported to the police by the victim.

The video of the alleged incident went viral in the last couple of days after which police got details of the incident verified, he said.

The matter was also brought to the notice of Haryana police on Monday by the State Women Commission which took strong view of the incident.

The spokesman said police was making efforts to trace the victim. "After contact is established, her statement would be recorded for further investigation," he said.

He said Haryana Police is committed towards the safety and security of women and would not hesitate to take the strictest possible action even against its own personnel in case they indulge in an unlawful act.