The Delhi High Court Monday stayed the National Law University, Delhi (NLUD) decision to reserve 50 per cent seats for candidates from the national capital. A bench of Justices Hima Kohli and Subramonium Prasad asked the NLUD to issue fresh admission notification on or before July 2. The court said a prima facie case was made out for a stay on the university's decision. 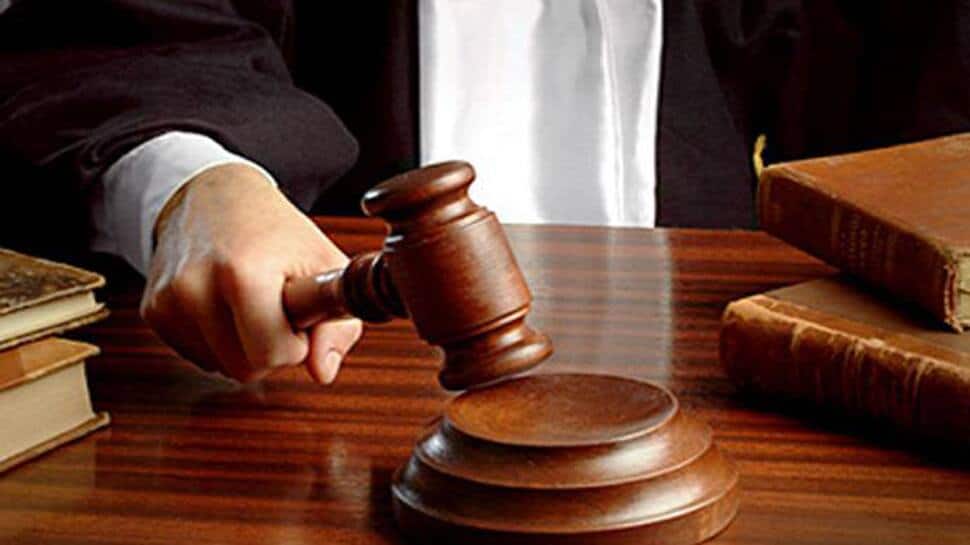 New Delhi: The Delhi High Court Monday stayed the National Law University, Delhi (NLUD) decision to reserve 50 per cent seats for candidates from the national capital. A bench of Justices Hima Kohli and Subramonium Prasad asked the NLUD to issue fresh admission notification on or before July 2. The court said a prima facie case was made out for a stay on the university's decision.

The court's interim order came on a plea by NLUD students and alumni who challenged the reservation decision saying it "strikes at the heart of the national character and the standards of excellence" of the university.

The students filed the petition against the introduction of 50 per cent horizontal reservation at the university for candidates who have cleared their qualifying examinations from an institute in Delhi.

The last date for submission of application form is June 30, 2020, the petition has said. The court listed the matter for further hearing on August 18.

One of the petitioners Pia Singh said she intended to pursue LLM from NLUD after graduating from a university in Rajasthan.

The petition also challenges NLUD's move to increase the seat intake from 80 to 120, saying it was against the express decision of the varsity's governing council and there was also a lack of infrastructures like residential hostels for students, accommodation for teaching and other staff and classrooms.

The plea has claimed that the new admission policy, which provides for the reservation and increased intake, was bad in law as it was notified on January 14, 2020, without approval of the governing council, the plenary authority of NLUD.

Delhi government standing counsel Ramesh Singh had questioned the locus standi of the alumni to move such a plea and the court directed that their names be removed from the petition.

On the petition, Singh had argued that NLUD was not a central university or a national institute of excellence and was only a state university which came into existence on the basis of the Act enacted by the Delhi legislature.

The petition has contended that NLUD's decision to introduce the reservation from the academic year 2020-21 was "unconstitutional and illegal".

NLUD has decided to reserve 50 per cent of the total seats for candidates passing the qualifying examination from a recognised school, college, or institute located within the National Capital Territory of Delhi (NCTD).

The petition has claimed that the new admission policy seeks to take away the "mandatory residential nature" of NLUD, which would result in "disrupting the academic curriculum, various seminar and certificate courses taken by industry experts and former judges".

The petition has sought setting aside the admission notification and related guidelines and a direction that the Delhi government has no power to interfere in the administrative functioning of NLUD.

Besides that, the plea also seeks a direction to NLUD to bring a fresh revised policy "in conformity with the previous admission notification for the academic year 2019-20 and guided by the existing infrastructural constraints and the limited number of seats".