Hyderabad man Ahmed Iqbal Jahangir is one of several injured in the deadly mass shooting at two mosques in New Zealand which claimed 49 lives on Friday. 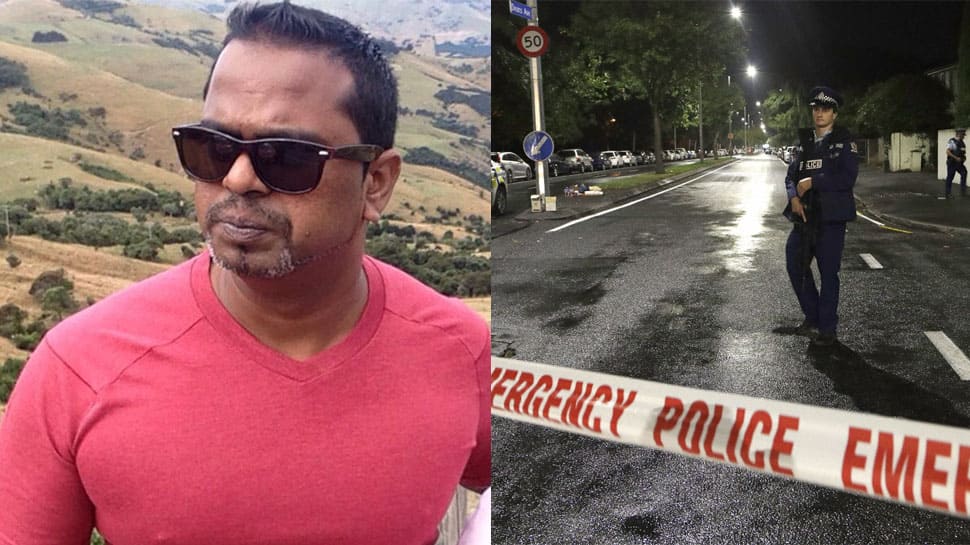 NEW DELHI: Hyderabad man Ahmed Iqbal Jahangir is one of several injured in the deadly mass shooting at two mosques in New Zealand' Christchurch which claimed 49 lives on Friday.

Jahangir, who ran a restaurant in Christchurch, is recovering in hospital. His family has requested to expedite the process visa access and the travel.

“My brother was injured and is now recovering in a hospital. He is currently undergoing surgery. We have seen in the video he has been shot in the chest. We're trying to reach the Embassy,” brother of the victim Ahmed Jahangir told ANI. "We haven't been able to get proper information yet. I request the government to help me to get a visa so I can travel to New Zealand to take care of my brother," he added.

“A video from #ChristChurch shows one Ahmed Jehangir who was shot. His brother Iqbal Jehangir is a resident of Hyderabad & would like to go to NZ for Ahmed’s family. I request @KTRTRS @TelanganaCMO @MEAIndia @SushmaSwaraj to make necessary arrangements for the Khursheed family,” tweeted All India Majlis-E-Ittehadul Muslimeen Party chief Asaduddin Owaisi.

A video from #ChristChurch shows one Ahmed Jehangir who was shot. His brother Iqbal Jehangir is a resident of Hyderabad & would like to go to NZ for Ahmed’s family.

Another person of Indian origin who went to the same mosque is also currently missing, tweeted Owaisi.

The world watched in horror as a gunman, dressed in black, opened fire at two mosques full of worshippers attending Friday prayers.

Prime Minister Jacinda Ardern condemned it as an act of terrorism Prime and called it "an extraordinary and unprecedented act of violence." He also acknowledged that many of those affected may be migrants and refugees.

New Zealand Police has taken four persons – three men and a woman – into custody following the shootings. One of the suspects was later charged with murder.

A 28-year-old white male, reported to be an Australian, has claimed the responsibility for the shootings and left a 74-page anti-immigrant manifesto explaining the reasoning for the attack.

The gunman also broadcast livestream footage on Facebook of the attack on one mosque in the city of Christchurch, mirroring the carnage played out in video games, after publishing a "manifesto" in which he denounced immigrants, calling them "invaders", reported Reuters.

India was alone in 2009 but in 2019 it has worldwide support: Sushma Swaraj on JeM chief banning issue